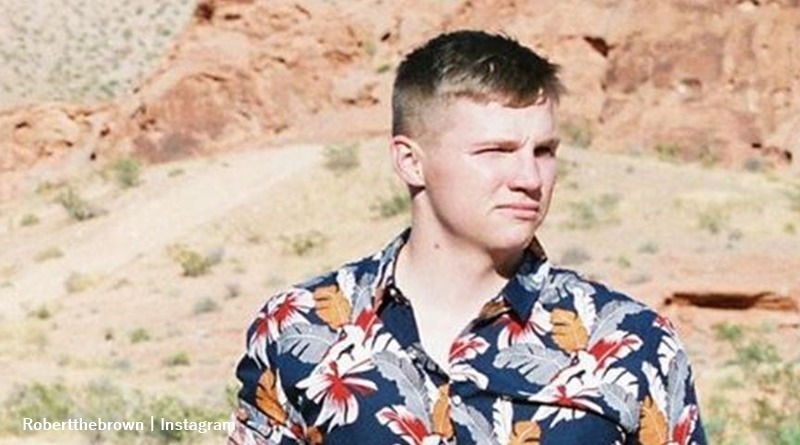 Sister Wives fans saw a photo of Janelle Brown’s dog, Bryn. She said that Garrison took it for her. And then, Maddie Brown Brush shared her own photo but told fans that Garrison gave her some pointers. So, she invited fans to follow him as he shares some really good photos. Well, on his Instagram, it looks like he gets really good at this new hobby.

In the past, Garrison only occasionally shared photos on his Instagram. But in 2020, he suddenly started sharing lots of scenic pictures. And, fans think his night shots seem absolutely excellent. Plenty of fans ask him what camera he uses. And, in one post, he told them that he uses a Nikon D3500. Janelle hinted at his new passion for photography when she shared a photo he took of her rescue dog Bryn.

Then, on Sunday this week, Maddie Brown Brush took to her Instagram and spoke about Garrison’s photography. She shared a photo of her daughter Evie. The Sister Wives star’s caption revealed that she also saw the photo that Janelle shared. So, she called her brother up. According to Maddie, “He graciously gave me a few pointers. Not the same talent level, but I’ll take the photos I can of my cute kids!!” And, she noted that she uses the same camera as Garrison. Then, she told fans to follow him, specifically mentioning his “night sky” photos.

On his Instagram, Garrison, who calls himself Robert the Brown, finds a lot of admiring fans. Plenty of them suggest that he should enter competitions. Or, he could sell them. Others think he might find magazines that might buy them. Well, he might not hit a professional level in composition yet, but he certainly looks passionate, and serious about it.

The son of Sister Wives‘ Kody Brown shows a lot of talent with night shots. But, his scenic landscape shots look pretty good as well, fans agree.  On one night sky shot, a follower said, “He just has to crop out the bottom distraction and it’s perfect.” It showed the comet passing overhead. It might be a shot of Comet NEOWISE. Earth Sky Org noted it was visible in the USA in late July and early August this year.

Another photo that caught the eye of fans revealed a sultry-looking shot full of mood. Garrison tagged it as “Dune-Arrakis the Desert Planet.” In the photo, the desert sand looked silky, with a contracting dune shadowed behind it. One Sister Wives fan wrote, ” OMG! That’s spectacular 🙌” And, another one commented, “Wow, that is beautiful.”

What do you think of Garrison’s photography? Sound off in the comments below.