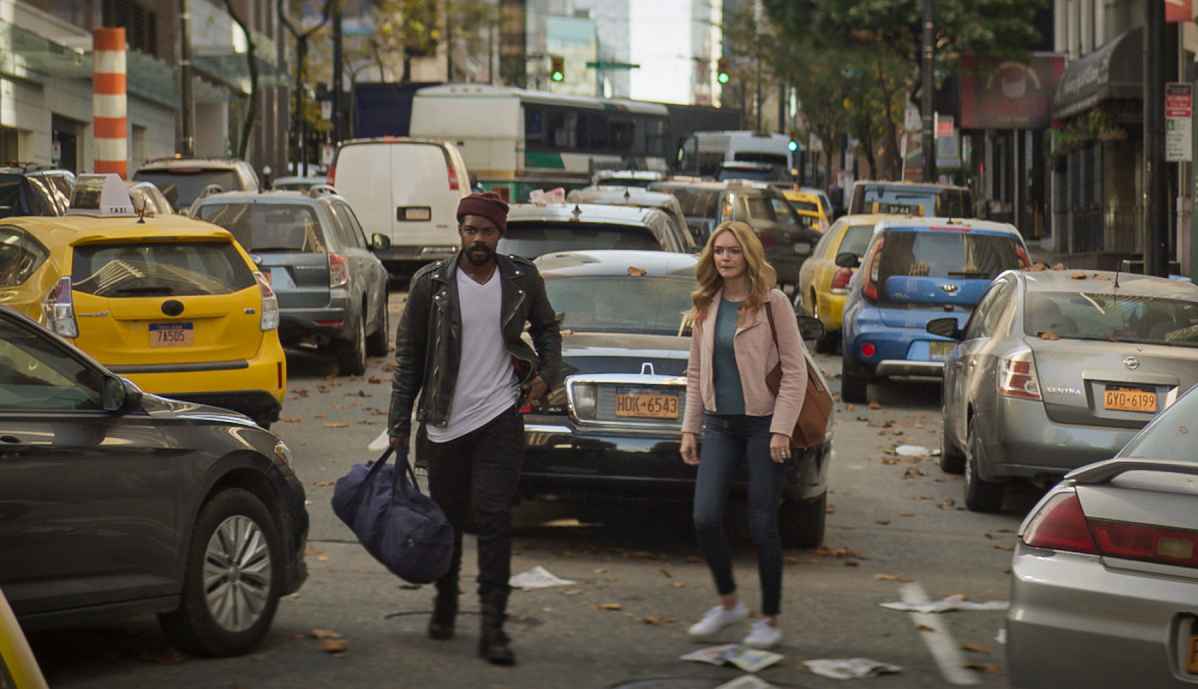 Accordingly, a line from The Stand’s Mother Abigail strikes straight to the subject. Abigail says, “The world is now a blank page. Make your stand.” The mini-series is the newest TV adaptation of Stephen King’s 1978 novel The Stand. Basically, it is about a clash between good and evil. The clash occurs when humanity is almost wiped out by a deadly virus. Now, the first chilling trailer has been released for the CBS All Access limited-event series.

The post-apocalyptic story was first told in a gripping, 1994 mini-series. Recently, the trailer for the new version made its debut at New York’s Comic-Con. Stars include Whoopi Goldberg at Mother Abigail on the side of good and Alexander Skarsgård as the evil villain Randall Flagg.

The series features James Marsden as Stu Redman, while Jovan Adepo plays Larry Underwood. Other stars include Odessa Young as Frannie Goldsmith, Amber Heard as Nadine Cross and Owen Teague as Harold Lauder. Henry Zaga (Nick Andros), Brad William Henke (Tom Cullen), along with a number of great actors, make up the rest of the cast.

Stephen King apologizes for The Stand

In April this year, King apologized for the comparisons of his novel to the COVID-19 pandemic. He told NPR, “I keep having people say, ‘Gee, it’s like we’re living in a Stephen King story.’” Moreover, he said, “My only response to that is, ‘I’m sorry.’”

Actually, King said a pandemic like COVID-19 was always likely to happen, because “travel is a staple of daily life in the current world.” Consequently, this makes it inevitable that sooner or later a virus would appear that would “communicate to the public at large.”
However, King has slapped down past rumors that COVID-19 was comparable to the virus in the story. Indeed, he wrote on Twitter, “No, coronavirus is NOT like THE STAND. It’s not anywhere near as serious. It’s eminently survivable. Keep calm and take all reasonable precautions.”

No, coronavirus is NOT like THE STAND. It’s not anywhere near as serious. It’s eminently survivable. Keep calm and take all reasonable precautions.

Adaptation of ‘most beloved work’

Benjamin Cavell, executive producer and showrunner for The Stand, told EW, “During the two years we spent making The Stand, we all felt the responsibility of adapting what may be the most beloved work of one of the world’s most beloved storytellers.” However, he said none of them had imagined that King’s 40-year-old masterpiece about a global pandemic could become so “eerily relevant.”

The new TV adaptation of Stephen King’s The Stand will premiere this winter. Actually, this makes it a perfect Christmas gift for fans of this prolific author’s work. Specifically, the limited-event series The Stand is set to premiere on December 17 on CBS All Access. Enjoy the all-new trailer below. Meanwhile, be sure to read the book if you haven’t!