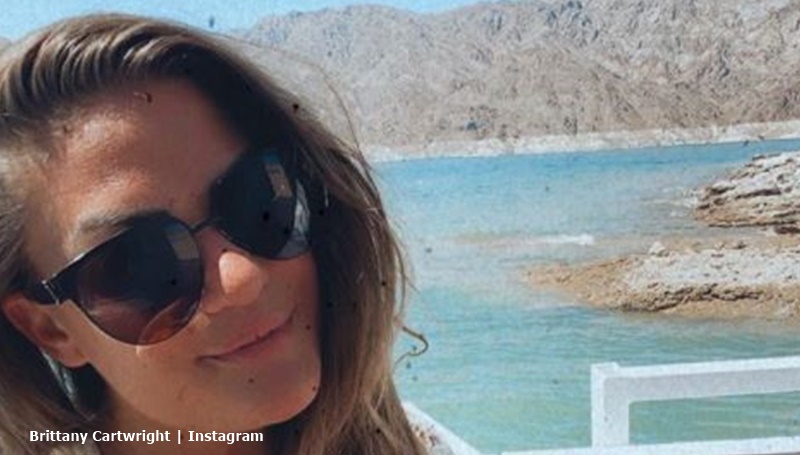 VPR fans finally heard the long-awaited news that Jax Tayor and Brittany Cartwright are expecting a baby. And, the darlings of Vanderump Rules also revealed that they expect a boy. The gender-reveal party showed Jax grinning from ear to ear, and thousands of congrats went the way of the Bravo stars. Plus, you guessed it, loads of pregnancy tips and advice for Brittany, including lemons and pickles.

After the reveal about gender during an awesome pool party, Brittany shared about raising her child with her friends. Of course, baby fever’s at an all-time high. Stassi Schroeder and Lala Kent also expect their own babies. She posted up a photo of all three of them with their bumps. Britany captioned it with, “My baby boy is going to have 2 cuties from the start. 😂🥰 I love you girls! So happy we get to go through this journey together. 💙💝💝.”

Page Six reported that in the comments, Stassi noted, “Who would’ve thought we’d all be… sober at the same time.” Brittany and Lala expect their babies in April next year and Stassi’s comes along in January. So, expect plenty of talk about babies and pregnancies from the VPR community in the months to come! Already, plenty of people discuss various tips on pregnancy with Brittany.

My baby boy is going to have 2 cuties from the start. 😂🥰 I love you girls! So happy we get to go through this journey together. 💙💝💝

Pickles & lemons, and other pregnancy tips from Vanderpump Rules fans

In the comments section of Brittany’s post, plenty of people turn out and offer advice about pregnancy. One common suggestion involves eating pickles and lemons with salt for morning sickness. One fan commented, “my doctor gave me some medication which had vitamin B in it. I had no nausea at all after that & didn’t have to take it after the first 3 months.” Meanwhile, other people suggested that “Ginger and mint” don’t cut it for nausea.

Of course, support from friends while the baby grows seems very important. But, as many fans noted, these three women have a close bond already. So, they can reach out to each other at any time! As one fan said, “There’s no better support than having your best friends go through this amazing experience with you.” Someone mentioned that the VPR trio should also “keep some candies around for morning sickness.”

Vitamins and other tips for morning sickness

The Mayo Clinic came up with a useful list of ideas as well. They suggest, “vitamin B-6 supplements (pyridoxine),” and plenty of water for “hydration.” Plus, “foods…high in protein, low in fat and easy to digest, come highly recommend, along with “salty ginger lollipops.” And, apparently, regular exercise also keeps those queasy feelings away.

How did you cope with your morning sickness drying pregnancy? If you found something that works really well, shout out in the comments below.