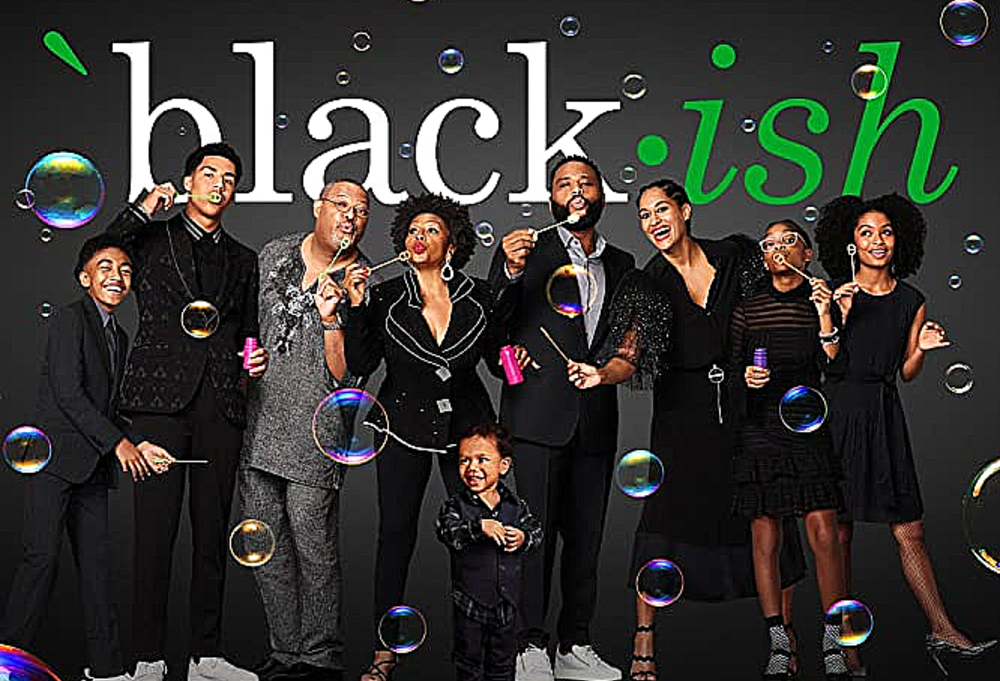 ABC hit series black-ish has loads of news going on, a pre-season special and a new spinoff announced a few weeks back called old-ish.

Already announced is the sitcom’s one-hour, election-themed special airing on Sunday, Oct. 4. The special will air ahead of the Season 7 premiere on October 21.  TV Shows Ace attended Day 1 of ABC’s Virtu-Fall Presentations, and attending on panel were Anthony Anderson, Tracee Ellis Ross and Laurence Fishburne plus creator Kenya Barris and showrunner Courtney Lilly to tease the upcoming, hour-long special ahead of the new season.

The forthcoming episode will feature the Johnson family as they steel themselves for the upcoming presidential election. In the first episode, Junior is ready to vote for the first time but he is MIA in the voter rolls, and sets out to find a solution.

Then in the second episode will be animated as Dre enlists his family’s help and campaigns against a co-worker running for office, but gets caught up with fundraising.

The season returns to ABC

black-ish is back Wednesday, October 21 on ABC. The official seventh season will continue to tell stories that reflect real-time events and perspective through the lens of the Johnson family, addressing COVID-19 pandemic, voting issues, systemic racism, and the ongoing movement for social justice and equality.

It was noted during the panel that black-ish season 7 was bumped from mid-season to this fall, coming Wednesday, October 21. Barris noted production was sensitive the the concurrent news.

During the panel, the special coming October 4 was described, featuring back-to-back episodes, both animation and live-action focused on the pending election as panelist and star Tracee Ross Ellis noted COVID fears made the animation idea one that was ideal for safety issues.

The series is produced by ABC Signature, which is a part of Disney Television Studios, alongside 20th Television and Touchstone Television.

*Air date and timing for the Oct. 4 special event is subject to change due to the NBA Finals schedule.