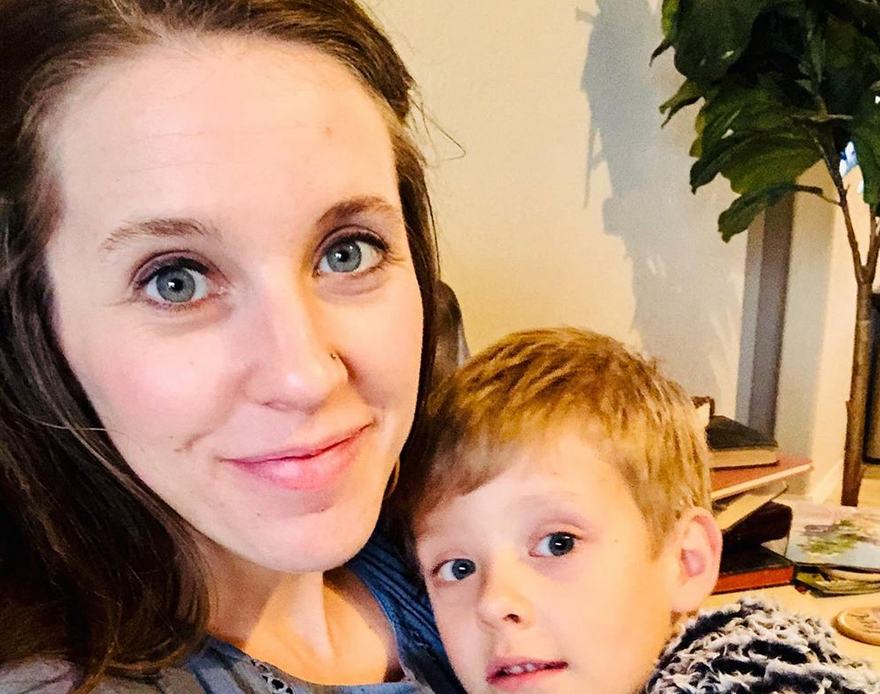 Recently, Jill Duggar Dillard revealed that she drinks alcohol. Now, this is nothing newsworthy for most people. But, it’s a big deal in her family. The whole conversation about Jill drinking alcoholic beverages started in early September. Her family’s fans are still talking about it though.

In an Instagram post, Jill shared a photo of herself and her husband Derick Dillard dining at a Mexican restaurant. On the table, there’s a drink in front of Jill. Naturally, a few fans in the comments section got curious about the drink and asked her what it was. When she revealed that it was a pina colada, fans were shocked. Some of them even asked for clarification, asking if it’s a regular pina colada or a virgin one. Jill responded, saying that it was regular.

Following this, the Duggar daughter joked about her fans’ obsession with her beverage choices. She was recently drinking coffee and shared her exact drink order with her social media followers.

☕️ Morning coffee date with my hubby @derickdillard (& Sam tagging along too) 🤗 . . 🤗Even better that it was free this time (had a couple coupons…sorry, local people…no current deals that I’m aware of) . . 🤷‍♀️Oh, and since it seems y’all are interested in my choice of drinks recently (lol recent post)…yes, this was a REGULAR coffee (I.e. full caf) white chocolate mocha with coconut milk. 😋 . . #datetime💑 #morningcoffee☕️ #7brew @7brewcoffee #whitechocolatemocha

Jill Duggar Dillard opens up about decision to drink alcohol

In an exclusive interview with PEOPLE, Jill talks about why she decided to drink alcohol, despite her conservative upbringing. Jill explains, “We have boundaries. In our faith, we believe like we’re not supposed to get drunk. So, with drinking, it’s not like we’re just like going crazy. It’s more socially here and there, or at home, for a date or something. Our kids are pretty young right now, but I think it’s good for them to see a healthy balance.”

Then, she continues, “Growing up, the whole idea of drinking was not encouraged. I know my parents would not be happy with it, and I know that my siblings, some more than others, would probably have an issue with it. Other ones would probably be like, ‘Whatever’s good for y’all, that’s fine. Live your life.’ So far nobody’s said anything to us about it.”

The Duggar daughter talks about being open and honest, even if people may not agree with her decisions. She continues, “I think we’ve grown a lot as a couple, and I’m okay with people not being okay with it. Sometimes it’s a good thing. I’m very much a people pleaser, so not doing something because I was afraid of what other people would think. Or keeping my opinion quiet because I don’t want to have to worry about conflict.”

So, what do you think of Jill’s explanation? Share your thoughts below.