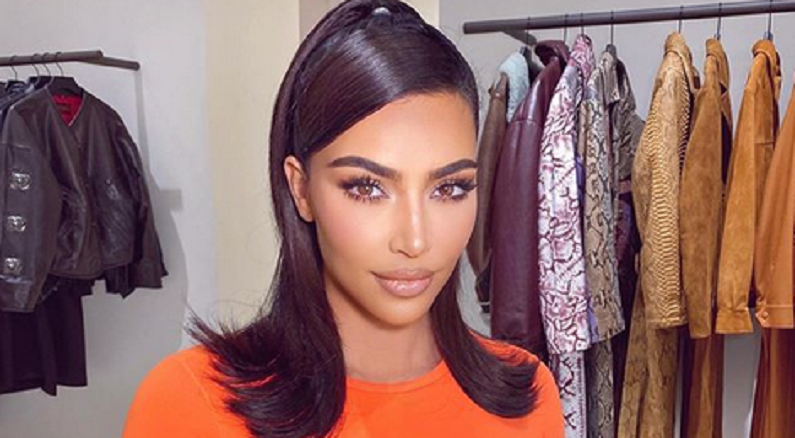 Kim Kardashian got her start on Keeping Up With the Kardashians. But, some would argue and say that it was all because of her adult tape with ex-boyfriend Ray J. Now that KUWTK is over, who is set to replace the queen of reality television? Ryan Seacrest helped launch the Kardashians into TV fame.

Now, the television host is setting his sights on the next Kim K. According to a new report, he thinks that Kelly Ripa’s daughter, Lola Consuelos, is the next big thing. However, there are some fans who think Addison Rae and her family will replace the Kardashian-Jenner. She has been hanging out with Kourtney Kardashian a lot lately.

OK! Magazine claims that Ryan Seacrest wants Kelly Ripa and her daughter Lola Consuelos to become the next reality TV family. Since KUWTK is over, he’s on the hunt for the next big show. He has a good feeling about Kelly’s daughter.

“Ryan is a TV genius, and he knows talent when he sees it,” an insider told OK! Magazine on Friday, September 11. “For some time he has been thinking about how great Kelly and her brilliant family would be on their own reality show, but it wasn’t until the entire family shot a magazine cover together, and the chemistry and sheer joy they all exuded was obvious — that was the moment Ryan knew he had found the next Kardashians.”

Kelly Ripa, Mark Consuelos, and their three children graced the latest cover of People Magazine. Mark and their older kids wore white shirts while Kelly had on a Hawaiian print shirt. The headline reads, “Our Wild, Wonderful Family!” Inside the magazine, Kelly and Mark talk about their 25-year marriage and what has kept them strong all these years.

However, the insider revealed that Ryan has a hard time convincing Kelly and Mark why they need their own reality show. But if their kids are into it, then they’ll be more willing to go along with it.

All three of their children avoid social media, which is uncommon among celebrity kids. Lola is the only one who has an Instagram account, but she has one post.

Is Addison Rae the next Kim Kardashian?

Addison Rae just scored her first-ever movie. She will star in the gender-swap version of She’s All That. The TikTok influencer also shared her thoughts on the KUWTK cancellation. Earlier this week, Addison was spotted in Saddle Ranch. The 19-year-old wore a bright orange crop top with matching sweatpants.

X17 reporters assumed that she was on a date with Troy Zarba. The two dined together. But, Troy admitted they’re just good friends. There’s been a lot of buzz about Addison’s dating life lately. She also admitted that “nothing” is happening between them.

fixed the eyelashes falling off kinda

And then she shared her thoughts on KUWTK ending. She simply responded, “It’s sad. I love the show. It’s a great show!” The internet star is already active on Instagram and TikTok.

Who do you think the next Kim Kardashian will be? Sound off below in the comments section.