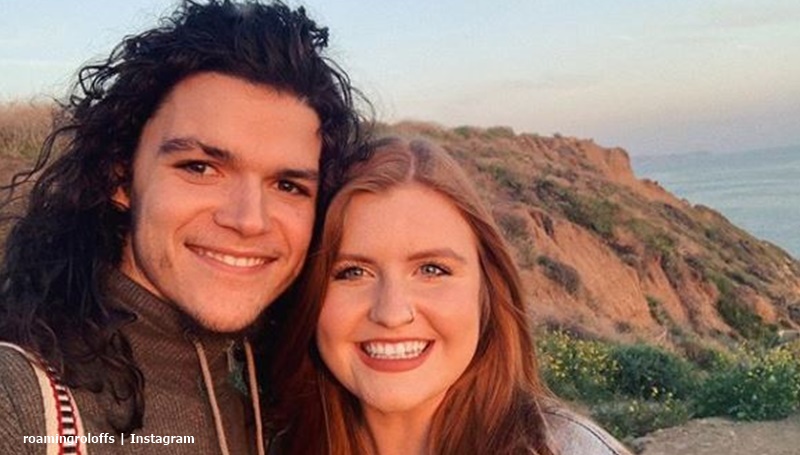 LPBW fans don’t see  Jacob Roloff and his wife Isabel on TLC at all. In fact, they stay rather private. But, they share an Instagram account where they document their travels. Clearly, the couple loves the wilderness and footloose lifestyle. Now, they celebrated their first anniversary in their happy place.

Jacob and Isabel Roloff live a life filled with adventure

Recently, we reported that fans thought that Jacob and his wife Isabel might expect a baby. But, we noted that their announcement was for something completely different. The Little People, Big World family simply celebrated Elizabeth qualifying as a yoga instructor. And judging by their favorite lifestyle, a baby might not come along too soon.

As LPBW fans know, Jacob Roloff loves to travel. In fact, he proposed to Isabel on a trip to Iceland in 2017, People reported. Their wedding took place in the farm setting and the whole family turned out for the special day. But, on their first anniversary, they chose the wilderness once again. On their joint Instagram account, Isabel shared a photo and asked fans to guess where they went.

Where did the Roloffs go for their first anniversary?

Fans guessed they went to Banff, Big Sur, Nehalem Bay, Redwood National Park, or the Oregon coast. But it’s hard to say where they are unless perhaps people actually went there themselves. In fact, people know it’s not Big Sur, as the couple confirmed that. It seems they made a good choice as other fans said Big Sur’s packed with holidaymakers.

LPBW fans probably need to wait until Isabel and Jacob choose to reveal where they went. For now, they keep that private. As usual, their dogs went along and they camp out of their red van. So many people envy the way they just pack up and go. Of course, Jacob mainly earns money from writing, so his travels help with that. Meanwhile, Isabel runs her art business and presumably looks to incorporate Yoga with art somehow.

Mostly on the road to somewhere for LPBW alums

Almost all the time, it seems that Jacob and Isabel just love heading off into the wilderness. Somehow, it seems they manage to find places with no crowds. Playing guitars, reading, enjoying a walk with the dogs, and cooking outdoors really seems idyllic for many of their fans. Like modern-day hippies, they choose freedom and the road and a spiritual mindset.

Headed somewhere real special for our one year anniversary TOMORROW. Can you guess where?

Jacob loves stopping in at bookstores as they travel. Apparently, he’s got quite a good selection. Any book collector knows the thrill of finding a rare first edition hidden on stacked shelves.

Where do you think Isabel and Jacob Roloff went for their first anniversary? Can any of you LPBW fans identify their campsite? Sound off in the comments below.