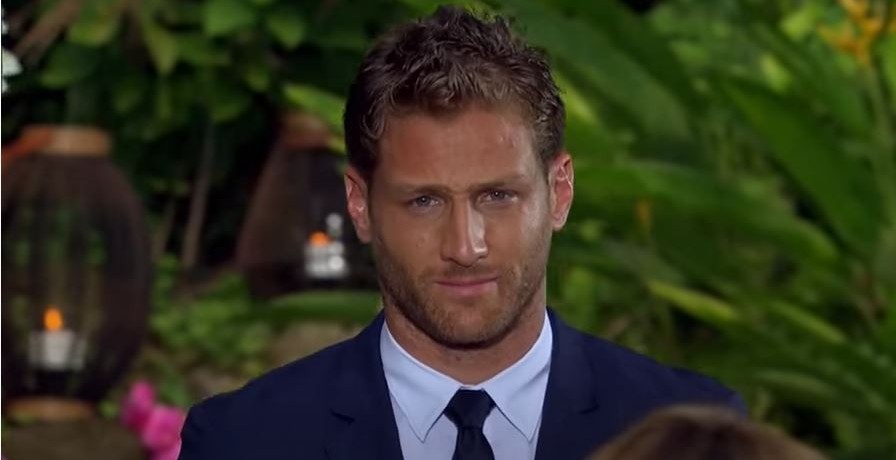 When Clare Crawley gave that epic break-up speech to Bachelor Juan Pablo Galavis, she demanded respect. And, now that she became The Bachelorette, she’s still demanding respect. Clare appears happy now and it looks like she may finally be getting the respect she deserves. However, Juan Pablo continues to use opportunities to throw a little shade at Clare.

E! News shared all about Clare’s new promo and what Juan Pablo had to say about it. The promo starts out showing flashbacks to Clare’s epic speech to The Bachelor. She said, “I would never want my children having a father like you. I want respect.”  If anyone forgot why she told him this, it stems from him telling her off camera that he didn’t love her, just liked being intimate with her. Although those weren’t the words he used, one can imagine his words were much more vulgar.

Following this clip, Keke Palmer is shown singing “Respect.” Juan Pablo went to Twitter to share his thoughts. He said, “Interesting PROMO of @Clare_Crawley and the season of @BacheloretteABC, 6 years LATER and I know WHO is the Juan that can’t get OVER Juan… Would LOVE if you take a GUESS? PS: Clare got over LONG time ago, just in CASE…”

One fan replied saying it appeared he was the one not over Clare. He replied, “I was OVER it since my season ENDED…” Perhaps he was, however, this isn’t the first time he has thrown shade at Clare.

Juan Pablo has shaded The Bachelorette before

Tweeting about Clare’s season of The Bachelorette is perhaps Juan Pablo’s way to ruffle a few feathers. This most recent shade thrown at her isn’t the first time he has made comments. He also threw shade when Clare’s cast was revealed.

He went to Twitter in March and said, “I just SAW the GUYS for @Clare_Crawley Bachelorette season and its gonna be INTERESTING seeing HER get hit on by KIDS on their 20s… I think this MIGHT be the 3rd SEASON Im gonna watch.”

She didn’t let that one go. Clare responded to his digs at her. She said, “And yet here you are, older than 99% of them and still cant practice compassion and kindness.”

He responded to her comment saying, “Hey, ALL I want is for you to FIND love, you taking it the WRONG way Clare…”

He actually had some insightful things to say in an interview back in March. Juan Pablo said, “Every once in a while, I think of what could have been if I chose her instead of Nikki, but that’s life.” He continued,“You put your heart out there hoping to find The One and the reality is sometimes it just doesn’t work out and people get hurt.”
What do you think about Juan Pablo’s digs at Clare?
The Bachelorette returns to ABC Tuesday, October 13.