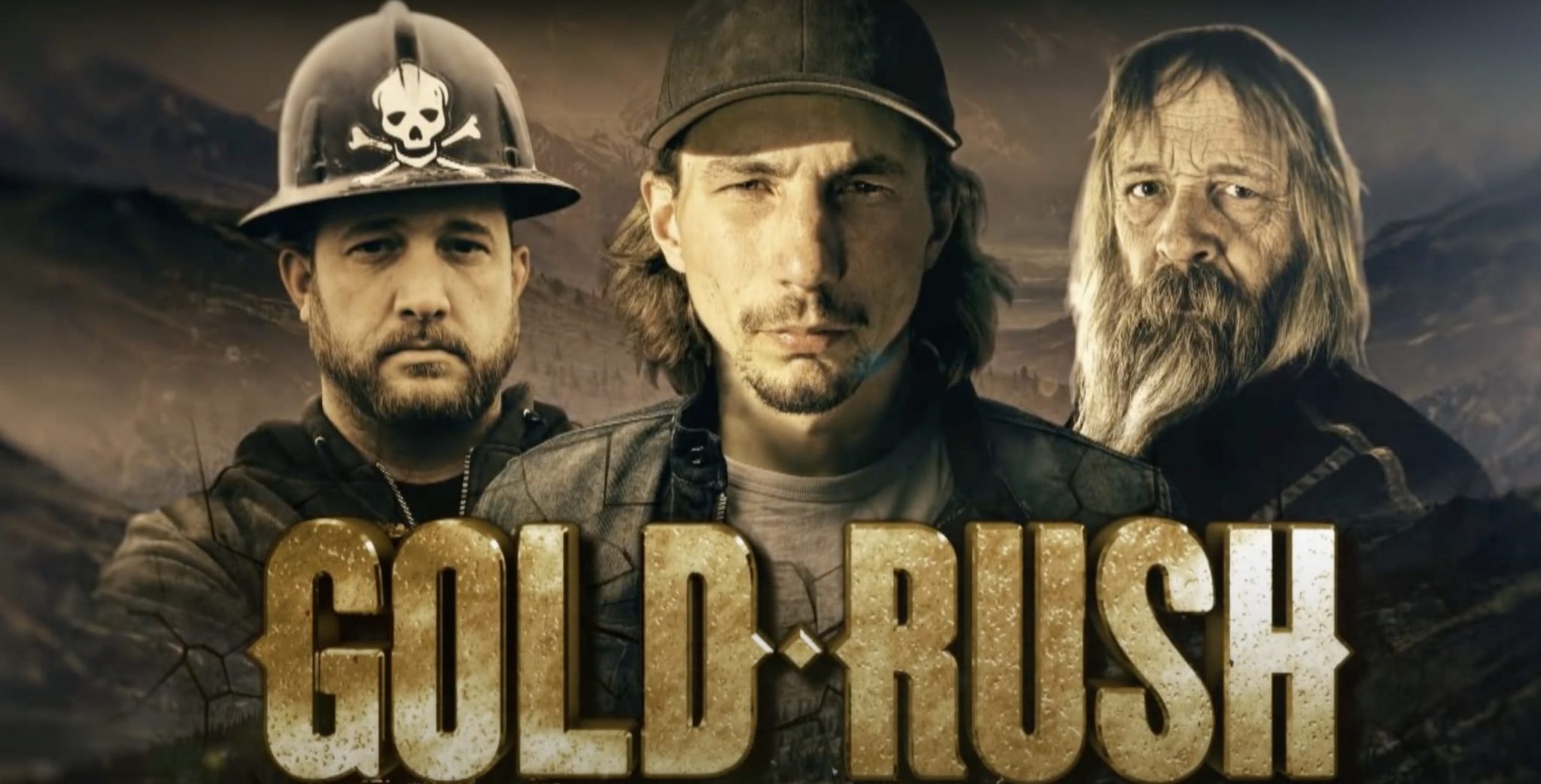 Did the coronavirus shut down Gold Rush Season 11? Can the Discovery gold miners and crews still get to the Yukon despite closed borders due to Covid-19? Did Discovery renew Gold Rush for 2020?

Here is the latest news.

Despite obstacles that even famous reality stars had to overcome, the Gold Rush miners did get to their claims. Despite the shutdowns, the crews managed to get started in a timely fashion. The Yukon gold mining season is very short. Cold weather and snow can stop production overnight.

Thanks to social media, we know that all of the crews are out there mining for gold. We also know that Raw TV, the production company, are filming the miners. There was a lot of concern that this European-based production company would not be allowed into Canada.

In addition, the three mining teams are still the same.

Tony Beets and his family were first to work. That is because Tony is not new to this business. They have a family homestead in the Yukon. Thus, they were ready for action. But, snow slowed any early progress.

Ruby Mahoney posted to Facebook that in late March, they were experiencing winter-like conditions in the Yukon. They had a “Ton” of snow to remove. Thankfully, Tony loves his big machines and rigs. They did the heavy lifting so that this crew had everything cleared out.

Is Parker Schnabel’s Team Ready To Mine Gold?

Parker Schnabel made it to his “secret” claim. Considered an essential worker, the Gold Rush star did the mandatory 14-day quarantine before getting to work. No one knows why he is so secretive about his gold mining claim. Is it because of water rights? Is it in a new location?

Parker won’t say anything about his claim. Just that he is back to work.

Rick Ness was the last one to get to his claim. Like Parker, he is mining somewhere new. There are rumors of “big nuggets.” The number one thing that Team Rally must do is get the gold. They have had two dismal seasons. This could be a make or break year.

When will Discovery announce when they will premiere Gold Rush Season 11? If we made a prediction based on last season, it would be sometime this week. They announced on September 4 that the popular gold mining series would premiere on October 11, 2019. Should Gold Rush fans expect the same sort of announcement?

Maybe. We don’t know if Discovery is keeping their same schedule or if they are going to delay the premiere to cover for scheduling for shows like Monster Garage that got delayed due to the coronavirus quarantine.