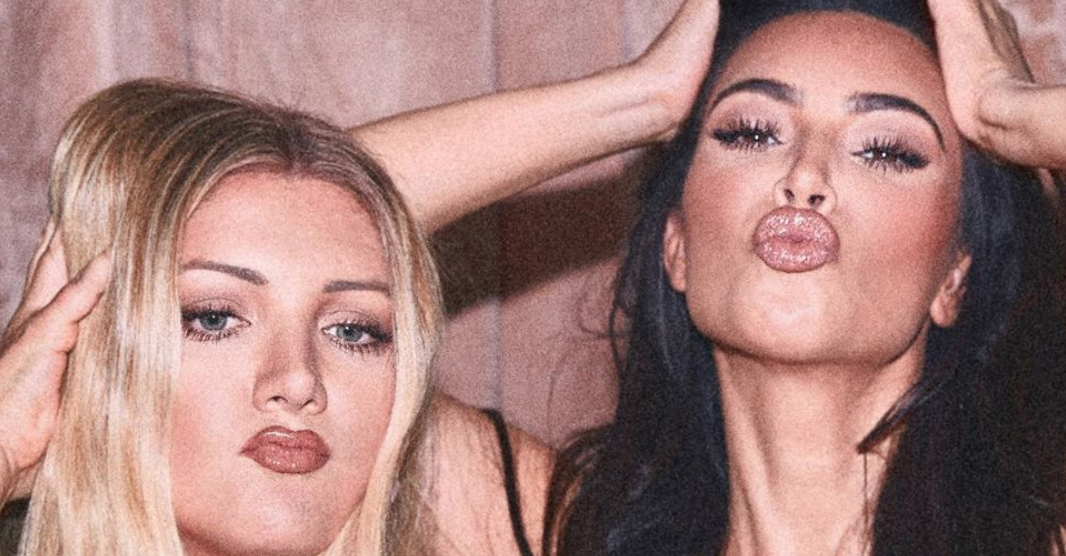 Kim Kardashian is clearly not in the mood. Caitlyn Jenner has been voicing her opinion to Kanye West and Kim is not happy about it. After all, Caitlyn has been away from the family for quite some time.

Kim Kardashian and Kanye West have been facing some marital struggles lately. Apparently, several people have been trying to get involved in the drama. Even if that just means to give some friendly advice. Kim is getting tired of it though OK! says.

“Kim’s told everyone to keep their opinions to themselves while she works through this crisis one-on-one with Kanye, but Cait’s been sounding off and telling anyone who’ll listen how she believes he’s gotten a raw deal,” a source reveals.

Honestly, its easy to see why Kim would get frustrated. This doesn’t sound like a good time to start talking behind people’s backs. Not only that, but Caitlyn hasn’t been involved in the Kardashian West life for quite some time.

“She’s been blowing up Kanye’s phone and offering unsolicited advice, and he’s buying into it and treating her like his personal agony aunt. It’s causing a lot of trouble,” the source says. “For Kim, this is no laughing matter – this is her husband and her life, and she feels Cait has no right to interfere.”

Shop my @kkwbeauty collaboration with BFF @allisonstatter now! I can’t wait for you guys to try it and to see all the looks created with it! Shop the #KKWxALLISON collection now exclusively at KKWBEAUTY.COM

Apparently, in addition to communicating directly with Kanye, Caitlyn is also joking that she would like to be Kanye’s running mate during his journey to try and become president. Overall, the whole family has been frustrated with Caitlyn’s excessive involvement in a matter that is quite serious and has nothing to do with her.

“That’s irked the whole family, who thinks it’s ill-advised and insensitive, especially since Caitlyn’s been out of the fold for years now,” the source says about Caitlyn.

Aside from dealing with Caitlyn, Kim has also been posting stunning photos on Instagram lately per usual. The mom of four posted a new photo showing off her new line of SKIMS and she had fans going crazy.

Do you understand why Caitlyn Jenner is reaching out? Or, do you agree with Kim Kardashian and think she should stay out of it? Sound off in the comments below! Come back to TV Shows Ace for more news on all of your favorite reality TV stars.