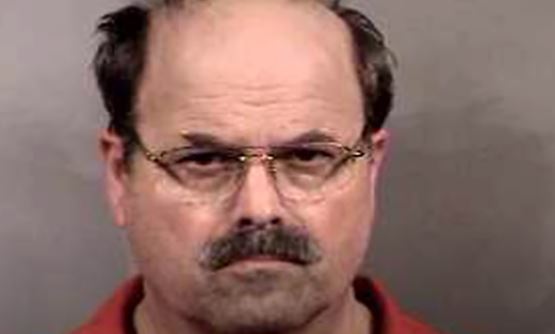 Serial Killer Week is coming to ID and you don’t want to miss it. TV Shows Ace was able to get all of the details straight from them so you don’t miss anything. Here is the information to catch all of the best serial killer shows.

They chose some pretty great stories for this week. ID will share stories about Samuel Little, the BTK Killer and more. There are new shows each night and all of them are at least two hours. The best thing is that they are all brand new shows. You won’t be accidentally watching the same old repeats you have seen over and over again.

The schedule for these shows

The first show is a 90-minute episode of Evil Lives Here. This will air on August 30. It is all about Shawn Grate allegedly kidnapping a woman. August 31 and September 1 will have The 93 Victims of Samuel Little. He was actually only convicted of killing four people, but it sounds like there were a lot more victims. At least the four victims was enough to get him behind bars.

The Butcher Baker: Mind of a Monster will air on September 2. This is a scary story about Robert Hansen. He would let women out into the Alaska wilderness and then hunt them for sport. Then on September 3, you can see The Serial Killer Among Us: Phillip Jablonski. This man had a list of who he wanted to kill along with an audio diary about what all went down.

The last show is BTK: Chasing a Serial Killer. This airs on September 4. When it was revealed that Dennis Radar was a serial killer everyone was shocked. He never seemed like the type. This three-hour special is one that you don’t want to miss.

Don’t miss Serial Killer Week on ID. It starts on Sunday, August 30th at 9/8 CST. This is a week of shows that you want to see!