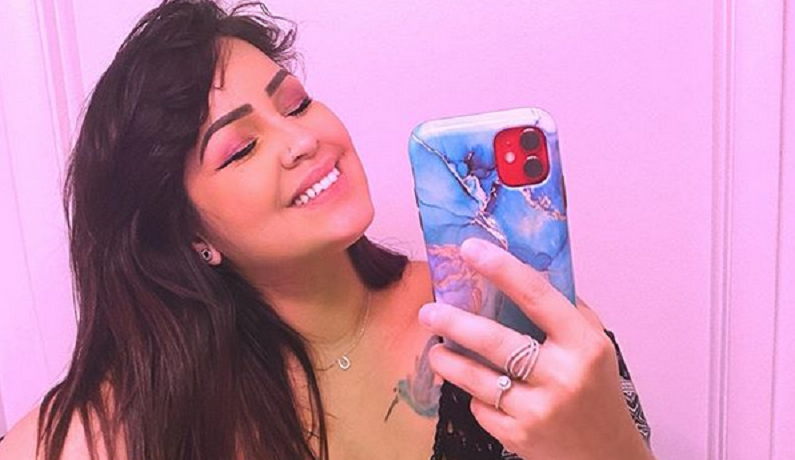 The pair is no stranger to sharing their lives on social media. Tiffany and Ronald previously had a very public spat on Instagram. This led fans to think the couple’s marriage was over. But, the couple appeared okay once Tiffany returned to South Africa earlier this year.

On Monday, August 17, 90 Day Fiance fans assumed the Other Way couple had split again. This comes after their brief breakup in January. But Tiffany Franco admitted they are together. It all started when she explicitly stated that she was so “f***ing tired of the roller coaster.” Then, she took to Instagram to show off her newly chopped hair, which she “chopped [off] because [she] was sad,” as per In Touch Weekly.

Blogger John Yates showed his concern for the TLC star. Tiffany responded to his comment, revealing her mental health struggles. She claimed that she was having a difficult time amid the coronavirus pandemic.

Well clearly something is up – I hope Tiffany and Ronald work things out they are one of my favorite couples. #90DayFiance #90DayFianceTheOtherWay pic.twitter.com/pJUokwYAdj

“It’s nothing,” she wrote. “Mental health is not in the greatest shape for everyone at the moment. The pandemic and all the craziness keeping people apart will do it.”

Tiffany is back in the U.S. Meanwhile, Ronald is in his native South Africa. She visited him earlier this year. The couple reunited, sparking the romance rumors. Fans were clearly concerned since the couple isn’t physically together right now.

90 Day Fiance star speaks out about her rocky marriage

Back in March, Tiffany Franco spoke out about their marriage. She revealed how her family has been holding up amid the quarantine and COVID-19 outbreak. The travel limitations have made it difficult for international couples to visit each other during this dire time.

Tiffany admits their marriage has been “very hard” at times because they still live in “two separate countries” and that Ronald is “in a strict quarantine in [South Africa].” But Tiffany is trying to keep her children’s spirits high during this time.

“I manage to make fun events like backyard picnics, fort sleepovers, we watch tons of movies, [and] of course, lots of homework the school sends,” she added.

While she revealed that she and Ronald were “doing well,” she admits that it’s a “very weird time” for them. The couple previously quarantined together in Maryland. They were looking forward to starting their “new journey as a family living together.” But, their plans are halted due to the global outbreak.

On 90 Day Fiance: Self-Quarantined, the couple revealed that they’re doing virtual marriage counseling. Tiffany hopes that Ronald will relocate to the U.S. when the world is semi-normal again.