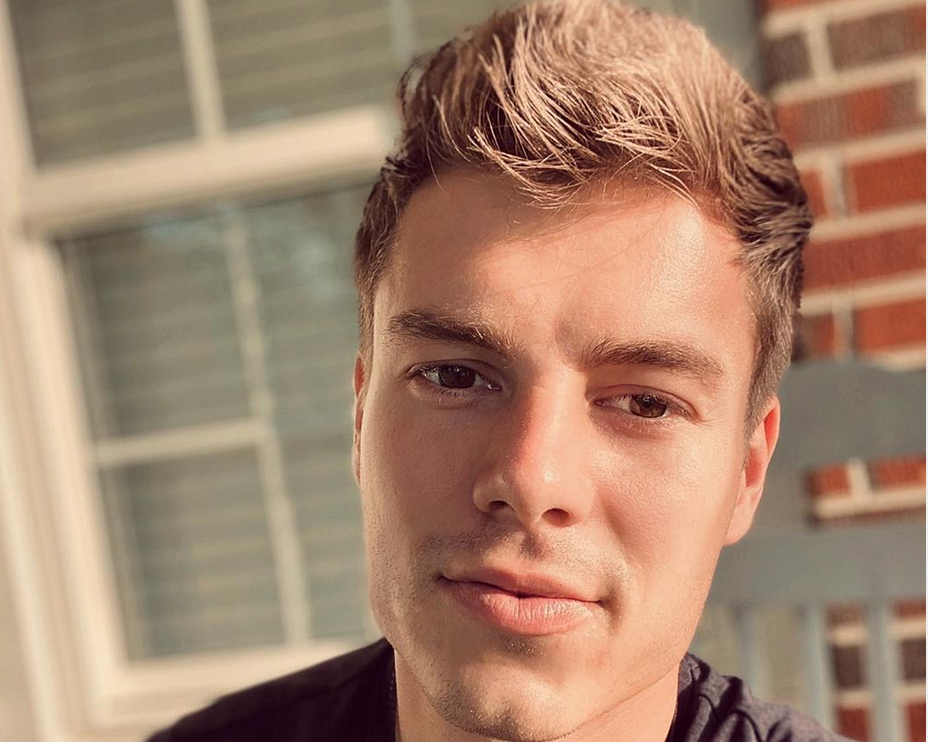 On Saturday, Lawson Bates of Bringing Up Bates introduced his “new sidekick” to the world. In an Instagram post, he shared a couple of photos of himself featuring his new friend. In less than 24 hours, the new post from Lawson is gaining a lot of attention with over 20,000 likes from his social media followers.

On social media, Lawson shared two new photos in a post. In the pictures, he’s holding a puppy. The Bringing Up Bates star looks very happy. In his caption, he writes, “Would ya say 👋🏽 to my new sidekick 🐶 DUKE 🇺🇸”

In response, Lawson’s Instagram followers are congratulating him and gushing over the cute puppy. They seem to be happy for him. Even Lawson’s parents commented on how adorable the dog is.

Also, fans can’t help but comment on Lawson’s looks. Some are pointing out how cute both he and the puppy are.

Would ya say 👋🏽 to my new sidekick 🐶 DUKE 🇺🇸

What kind of puppy is Duke?

Several fans asked Lawson what kind of dog he got. Before Lawson could answer the question himself, many assumed that Duke is a German Shepherd. Lawson confirmed those guesses.

In the post, Lawson doesn’t reveal how old Duke is. But, it looks like he’s a young puppy, as he can still be held in Lawson’s arms. Of course, he’s going to grow quickly. So, fans are hopeful that Lawson will continue to update them along the way.

In the comments, Bringing Up Bates fans began to wonder if Duke might have a special job. As he’s a German Shepherd, some fans thought he might be a police dog. One fan asked, “What’s Duke🐾 wanna be when he grows up? K9 Unit 👮🏻 or Co-Pilot ✈️ ?”

To this, Lawson replied, “he’s already been a co-pilot, but bigger things are in his future for sure 😉”

So, naturally, fans are excited to see what Duke’s future looks like. But, they all feel that Lawson will be a great dog dad to the new puppy.

It’s likely that Lawson Bates will share plenty of pictures of his puppy on his personal social media account. But, he went ahead and made a special account just for Duke. Many people create Instagram accounts for their pets. And, since Lawson himself has 230,000 followers, Duke’s account is already growing fast. The pup has gained over 1,000 followers so far.

So, what do you think of Lawson’s new sidekick? Share your thoughts below.