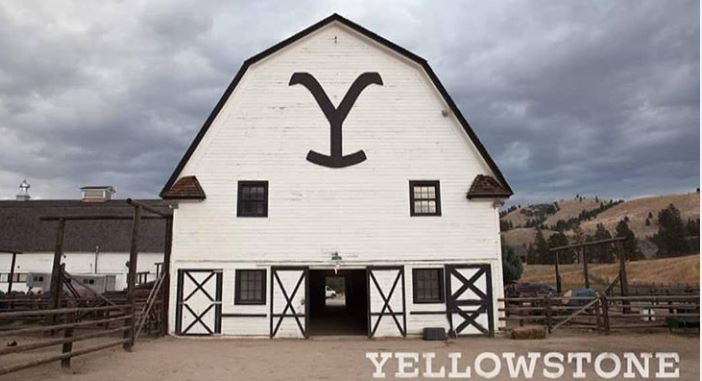 Yellowstone had a lot of action happening in the latest episode named “I killed a man today.”

It’s clear Wade Morrow (Boots Southerland) and John Dutton (Kevin Costner) have some history and he will get revenge on John anyway he can. Obviously the two have a bone to pick with each other. However, in true Yellowstone fashion, it’s hard to figure it out when the two talk in code. Not much is known about Wade Morrow at this point. There are theories that he could be Jamie Dutton’s (Wes Bentley), real dad. Another is he stole the Yellowstone brand, betraying John, and running off the ranch. Right now we know that Morrow stole something from John, and he wants his own revenge.

Wade and his son Clint Morrow (Brent Walker), are on the Dutton land without permission. Seems as if they were waiting for something or someone to come along. Might we say what they are about to do is very brutal and shocking? Colby (Denim Richards) and Teeter (Jen Landon) two of John Dutton’s ranch hands were going about their day fixing fencing. In true crazy Teeter fashion, she proposes they should go skinny dipping. Colby up until now has kept his distance from Teeter’s advances. While everyone was hoping this meant the two would be shown romancing, the writers had a different plan.

Yellowstone likes to stay suspenseful. Last night’s episode was no different. When Colby is entering the water and takes his shirt off Wade Morrow and his son Clint appear on their horses. Teeter was already naked in the water when Wade and Colby start having words. Then, following a little tussle, Wade tells Teeter and Colby that he wants them to send a message to John. Wade and his son then ride their horses into the waters and stride all over Teeter and Colby who struggle to let lose – the horses stomp all over Teeter and Colby. The brutal attack only lasts a few minutes but that ordeal will last a lot longer since the horses were stomping all over them.

According to MEAWW Colby and Teeter remain underwater when Wade Morrow and his son ride off. What happened to them? Did they both survive? It’s definitely not the first time the two of them have been under dire circumstances. In Episode 4 titled “Going Back to Cali,” the ranchers come across some bikers trespassing on the ranch and Teeter throws the first punch. Teeter, Colby, and others beat the crap out of the bikers and send them back to Cali where they came from.

The two were fine after the biker fight, hopefully, they will be ok after the meet up with Wade and Clint.

Yellowstone airs on Sundays at 9 pm ET/PT on Paramount Network.