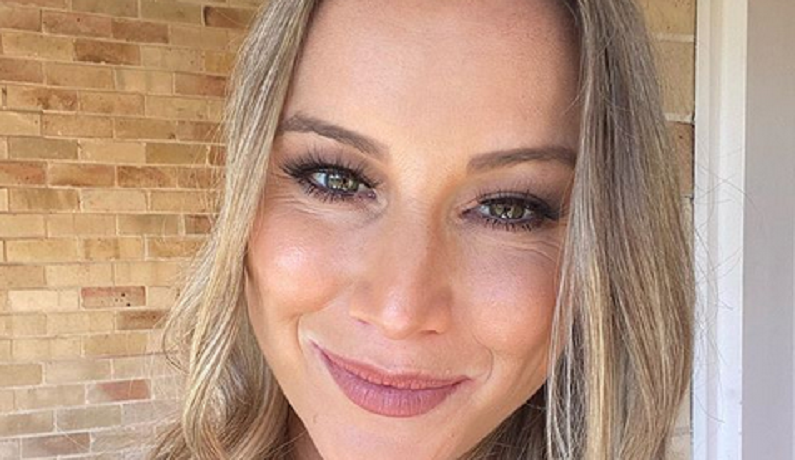 And Hannah is a lot calmer than she was on the new season of Below Deck Mediterranean. As TV Shows Ace previously reported, she suffered a panic attack following chef Hindrigo “Kiko” Lorran’s firings. What also didn’t help matters was that Captain Sandy Yawn’s micromanaging skills have increased.

But nowadays, Hannah is more worried about her baby. The pregnant chief stew and her partner, Josh, vacationed before the birth of their child.

As per Us Weekly, Hannah Ferrier and her boyfriend, Josh, went on a vacation. The couple escaped to a “peaceful” getaway. The Below Deck Med star shared a series of photos on Instagram. In the photos, Hannah shows off her ever-growing baby bump. She’s also seen sitting inside an outdoor bathtub.

“Had an amazing first day on our baby moon @sierraescape,” Hannah captioned the photos on Sunday, August 9. “It was peaceful and blissful and I can’t wait to go back in the summer. Hope your weekend was as special as ours.”

She was smiling in the photos. Hannah and Josh’s stay sure looked peaceful. The Bravo star joked that she didn’t look alluring when she sat in the bathtub. She got out of it “with lots of help from Josh.” Then one of Hannah’s fans asked her why she doesn’t share any photos of her boyfriend, she responded, “He’s not a fan of social media.”

However, Daily Mail published the photos of Hannah and Josh over the weekend. Last week, the couple was spotted together for the first time. The 33-year-old and her mystery man went for a romantic walk in Sydney, Australia. Hannah wore a blue dress, which she paired with white sneakers and a black leather jacket. Meanwhile, Josh wore a navy-blue sweater with denim jeans and black boots.

As per The Daily Dish, the Below Deck Med star revealed how she and her boyfriend are spending quality time before “2 become 3.” In a previous Instagram post from August 9, Hannah shared a selfie of herself to show her followers how she’s spending her “last few weekends” before giving birth.

Loving our last few weekends together before 2 become 3 💗💗💗🤰🤰🤰

“Loving our last few weekends together before 2 becomes 3,” she captioned the stunning photo. The couple has been spending a lot of alone time together. She even surprised him with a picnic to thank him for his support throughout her pregnancy. Hannah also previously revealed that she’s “loving everything” about being pregnant.