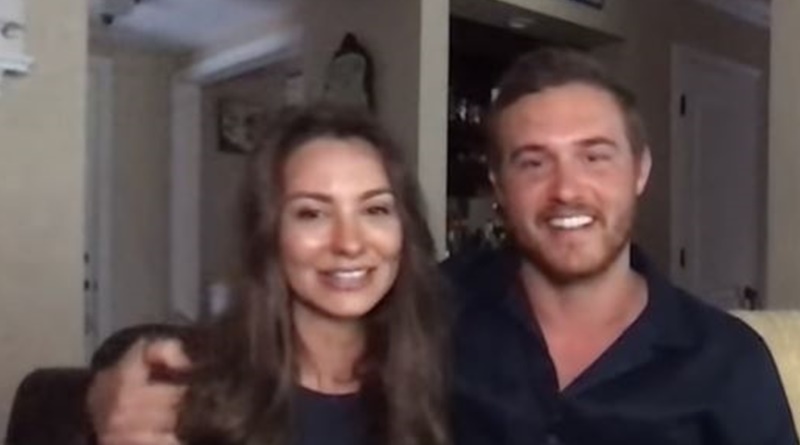 Bachelor alum Peter Weber and Kelley Flanagan seem very serious about each other. Right now, they visit Malibu beaches and love the outdoors. Actually, Kelly said she went through four pairs of shoes trekking around the dunes. On the weekend, they paused a bit and answered some questions from fans. He revealed his favorite game and said that Kelley’s really into it these days as well.

We reported that Peter’s mom Barbara likes the couple together. But, she thinks an engagement might come a bit slower than fans hope. For now, she said, “Peter and Kelley are in no rush to get engaged.” She said that now, they take it “day by day.” They “enjoy each other’s company very much. each day they get to know each other more.” But, she promised that when they commit to an engagement, she will tell all her fans and followers.

In the meantime, The Bachelor couple certainly enjoys each other. Almost daily, they share posts or Stories of them out and about. Fans see that they both radiate happiness when they get together. In the video clips they share, the couple looks relaxed and comfortable with each other. So hopefully, the engagement announcement won’t take too long to come. And, it seems they like the same things. Peter said in his weekend clips, that Kelley picked up on his favorite game and they now share a common love for it.

In the Q&A, Peter spoke about his favorite aircraft as well. Recall, that after filming The Bachelor with ABC, he returned to his job as a pilot, Vulture reported. Actually, it seems Peter won’t ever lose his love for flying. But, when he’s not in the air, he loves playing his favorite game. He revealed that he wants to catch every single character in Pokemon! Speaking with Kelley, they revealed that she got into it because he plays it as often as he can. She decided that her favorite character to catch is Pikachu.

Of course, those who play the game know all about Pikachu. There’s actually several iterations of the yellow rodent. A sort of mouse, Pikachu’s the starter Pokémon in Pokémon Rumble Blast. Initially, Puchi evolved into Raichu and it comes with a Gigantamac form. Everyone knows of Pikachu because the character is actually the mascot of the game. So, Kelley from The Bachelor probably gets a thumbs up from the other million+ players of the game. 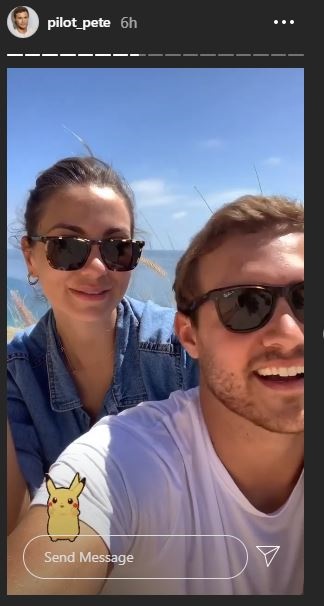 What do you think about Peter Weber choosing Pokemon as his favorite game? And with Kelly loving it as well, it seems like a fun way for The Bachelor couple to get out and about with one another. Which is your favorite character in the game? Sound off in the comments below.