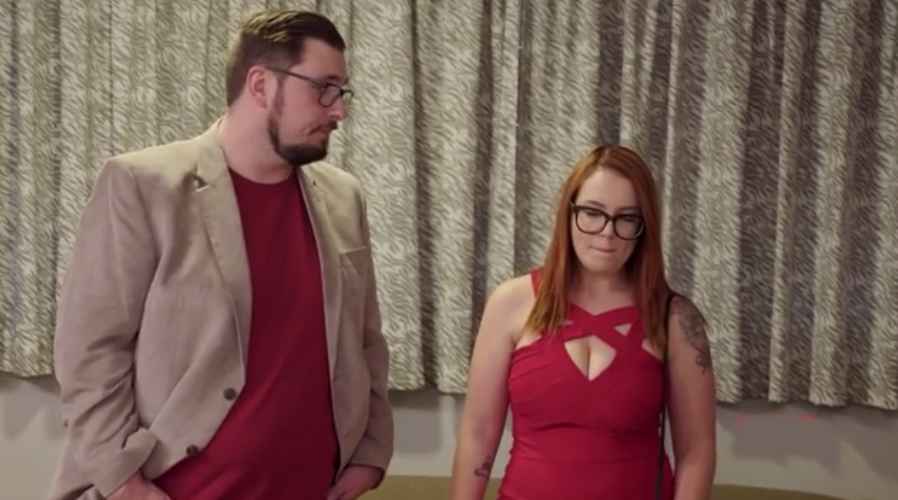 As reported here, 90 Day Fiance: Happily Ever After star Debbie threw Colt under the bus by revealing to Jess that Vanessa is cat-sitting for them. Colt didn’t handle the situation well and he and Jess argued, leading to Jess going to stay with her ex-boyfriend. Now the mommy’s boy feels “paralyzed with fear” that he may have lost Jess for good.

Colt is in trouble with yet another hot-headed Brazilian woman, in the form of Jess Caroline. The pair met following his divorce from Larissa Dos Santos Lima. As Colt lives in Las Vegas and Jess was working as a nanny in Chicago, they at first had a long-distance relationship. Jess has already made it clear that she would like to stay in America once her work visa expires. However, Debbie, Colt’s mom, doesn’t want her son to make the same mistake he did with Larissa.

In Sunday’s episode of 90 Day Fiance: Happily Ever After, fans watched as Debbie manipulated Colt. While they are all in a hotel room, she casually mentions that Vanessa says the cats are doing OK. She even said Vanessa had sent a video of Izzy, asking Colt if he would like to watch it. This causes a blow-up, as Jess can’t believe what she is hearing. She is already jealous of Vanessa and now she hears her rival is caring for the family cats.

Jess freaks out over Vanessa

Jess is so angry, she is at a loss for words, so throws her shoe at Colt. She ends up leaving the hotel, saying she is going to her ex-boyfriend’s home and that she will sleep with him. Colt half-heartedly tells Jess he was going to propose to her. Off she goes, while Colt stands on the pavement, looking helpless.

After Jess leaves, Colt speaks to Debbie, saying he is “paralyzed” with fear. He attributes this fear to PTSD and how Larissa had physically assaulted him in the past. Debbie took advantage of the situation, egging him on and asking Colt if he wants to go through the same situation again. She believes her son is making a huge mistake even thinking about marriage or children with Jess.

As Debbie seems overbearing and controlling, many viewers believe she wants to wreck Colt’s relationship with Jess so she can have him all to herself. Colt does agree that Jess shouldn’t treat him like this and is still determined to make the relationship work. Despite everything, he still loves the hot-headed Brazilian beauty.

90 Day Fiance stars Colt and Jess – is it over now?

Fans already know that Jess has a handsome new man, so they also know the relationship with Colt didn’t work out. However, they are still interested to see how things play out and what happens to finally destroy the relationship between Colt and Jess.

Colt had openly admitted he would like to make love to Vanessa Guerra, so maybe Jess is right to be jealous of her. As noted by Screen Rant, It may look like a platonic friendship, but there could be more.

Fans will need to keep watching 90 Day Fiancé: Happily Ever After? to find out if this was the final straw, or whether Colt and Jess’s relationship drags on. The TLC reality show airs Sunday at 8 pm EST.