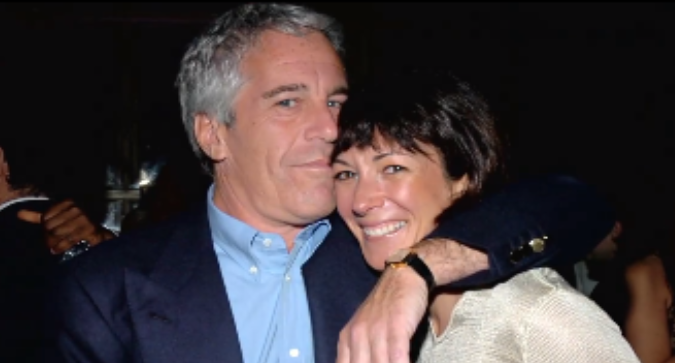 One of Lifetime’s latest projects involves lifting up voices of sexual assault victims. However, these are no ordinary victims. These are people that were preyed upon by high profile figures. Their series, Surviving R. Kelly, helped put the singer behind bars and get justice for his victims. Now, the network wants to focus on helping Jeffrey Epstein’s victims. According to TV Guide, “Surviving Jeffrey Epstein is a two-night, four-hour limited series telling the stories of eight survivors, with insights from people close to Epstein, airing Aug. 9-10, the first anniversary of Epstein’s death.”

Surviving Jeffery Epstein Gives a Voice to His Victims

Jeffrey Epstein allegedly committed suicide last year after his arrest. At the time of his death, he faced federal sex trafficking charges. Many of his alleged victims were minors. However, many believe there is more to that story. There are many strange, mysterious details that surround his suicide. Many powerful world leaders had connections with Epstein, including Prince Andrew.

The new Lifetime docuseries hopes to add something new to the Epstein conversation. Many people who worked on the show gave a digital talk at the Television Critics Association summer press tour to discuss how their project will be different. Netflix’s Jeffrey Epstein: Filthy Rich ranked highly on the streaming platform this summer. The Investigation Discovery channel also launched its own Epstein documentary entitled, Who Killed Jeffrey Epstein?

The Netflix special focused on Epstein’s crimes, but the Lifetime series will focus more on the victims.

“There’s so much strength in these women’s stories, in their history,” says the show’s director, Ricki Stern. “To understand where they’ve come from and where they are today is so powerful, and that was something that we wanted to make sure that this series portrayed, and Lifetime is of course the perfect place for this series because they really value and they spotlight women’s voices.”

Ghislaine Maxwell’s arrest changed the documentary, according to the panel. Maxwell allegedly helped Epstein carry out some of his most awful crimes. Maxwell’s arrest took place in New Hampshire on July 2. This happened just as the Lifetime documentary was wrapping up. According to TVGuide, the crew had to quickly adjust to include this new piece of the story. They couldn’t leave it out. However, they also had a deadline. It seems they were able to include the new details to tell the complete story.

“We ended up filming with all these women [on the panel] during COVID in the past two, three weeks, so our series really takes you up until the present day right now,” Stern continued. “I mean, we literally finished it yesterday, and it’s going on air in a week, so that’s a huge tribute to Lifetime’s wanting to put this out there in a timely way, and all the team working together and people participating at the very last minute.”

Stern adds there may be room for a follow-up series as Maxwell’s trial nears. The Jeffrey Epstein story gained a lot of attention and doesn’t seem like it will go away any time soon.

You can catch Surviving Jeffrey Epstein this Sunday at 8 PM Eastern  on Lifetime. In the meantime, follow TV Shows Ace on social media. We’re here to keep you stay informed on all the TV news you need to know.