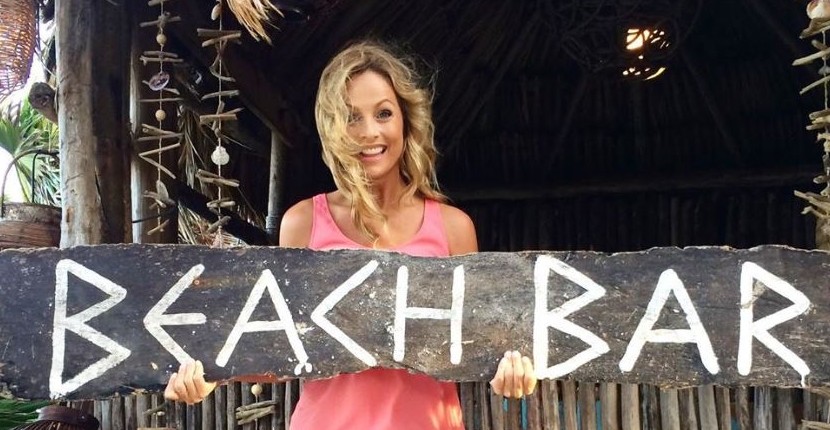 Rumors continue to swirl around production of The Bachelorette. It is being said that Clare Crawley gave up the leading role and Tayshia Adams replaced her. Production has yet to comment on the rumors, but more and more signs are pointing to this being the case.

Did Clare just confirm rumors she is no longer ‘The Bachelorette’ for 2020?

Amid all the rumors it looks like there is a chance Clare may have confirmed things herself. Entertainment Tonight shared details about Clare’s possible slip. Apparently, Sunday night Clare reportedly took to surfing Twitter. Remember when filming the show, contestants do not have their cell phones. And, her activity on Twitter is a little suspicious.

Remember also that right now everything is pure speculation. However, Clare liked a tweet Sunday night that was in regards to Tayshia being The Bachelorette. Since then, the tweet mysteriously was unliked Monday morning. It could mean nothing or it could be the confirmation fans are looking for.

If the rumors are true that Tayshia is taking over, this would be a first for The Bachelor franchise.

The rumors surrounding The Bachelorette

News broke a few days ago that there was talk going around about Clare quitting the show. At first Reality Steve debunked the rumors saying it wasn’t possible. He said Clare had signed a contract and there was no way producers would let her out of it. Now, Steve is changing his mind. It came to light that several contestants initially sent home were asked back. He knows this to be fact because he knows one. He didn’t receive an explanation of why he was being asked back and ultimately declined.

And, Steve has reason to believe that Tayshia is at the La Quinta resort in California where The Bachelorette is being filmed. So is Clare still there as well or did she leave?

Fans had initially hoped Tayshia would have been named the lead when they were casting. She reportedly interviewed and producers considered her strongly for the role. At the time she expressed interest in being The Bachelorette. It looks like she may be getting her chance to find love.

Tayshia’s recent Instagram post is also leading fans to think she may be the new lead. If she is this would be the first time there has been a lead casting change mid filming. Fans are anxiously waiting to hear official confirmation that Clare is out and Tayshia is in.

Do you think Clare quit? How do you feel about Tayshia taking over?

‘LPBW’ Ember Roloff Gets Epic Photobombed On Special Day
Tori Spelling And Dean McDermott Divorce Rumors, Dean Has Excuses For Everything
Here’s Why Producers Chose Clayton Echard For ‘The Bachelor’
Josh Duggar’s Co-worker Reveals Who Had Access To Office Computer
‘Bachelor In Paradise’ Kendall Long Reveals Why She Joined The Show