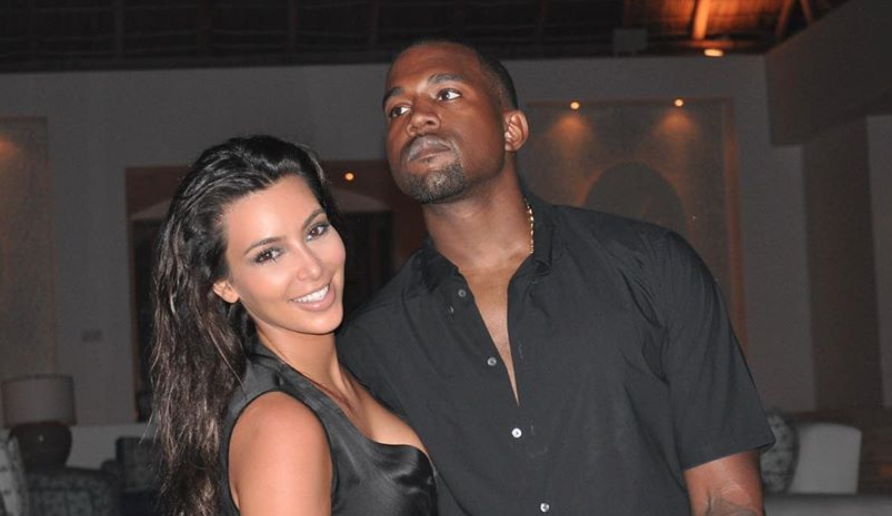 Kanye West seems to be having a Bipolar episode as he runs for president this year. After a long-awaited time, Kim Kardashian is finally speaking up.

According to Us Weekly, right now Kim Kardashian and the family are feeling pretty helpless when it comes to Kanye West. He has been giving emotional speeches at rallies and tweeting some interesting things on Twitter. It doesn’t seem like he’s communicating with the family at all.

Kim jumped on her Instagram story to go into a bit more detail on what she and the family are going through right now.

“I’ve never spoken publicly about how this has affected us at home because I am very protective of our children and Kanye’s right to privacy when it comes to his health. But today, I feel like I should comment on it because of the stigma and misconceptions about mental health,” Kim started on the story.

She continued talking about mental health stigma and talked about how this affects the whole family. She also mentioned that people can be quick to judge when they are so far from the situation.

Next, Kim went into a bit more detail on what exactly her husband is thinking.

“He is a brilliant but complicated person who on top of the pressures of being an artist and a Black man, who experienced the painful loss of his mother and has to deal with the pressure and isolation that is heightened by his bi-polar disorder,” she revealed.

Kim has a great point, this can’t be easy for one man to juggle all of that. He has constant pressure to be perfect when in reality, no one is.

Kanye and Kim share four children, North, Saint, Chicago, and Psalm. Earlier in the week though, Kanye went on a rampage. He said that Kim tried to have him locked up like the movie “Get Out”.  Apparently, Kim was hurt by this statement as any wife likely would be.

It seems Kanye may be thinking of moving his run for president to 2024, so maybe Kim will get a bit of a chance to talk to him more about this if he does.

Have you been following along with Kanye for the last few days? Let us know your thoughts in the comments below. Come back to TV Shows Ace for more news on all of your favorite Kardashian family members.