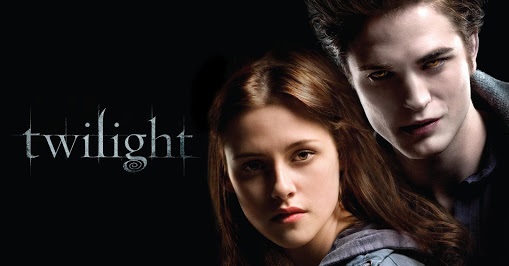 Despite the first of the Twilight movies being released over a decade ago in 2008, people still actively search for how and where to stream all of the movies. The Twilight saga is a very binge-worthy set of movies. It is very easy to find yourself sitting down to watch the first one. And, before you know it, you realize you’ve spent the entire night watching all five installments.

COVID-19 has people locked down and looking for entertainment.

With the exception of essential workers, many of us have been locked down since the month of March. As people struggle with the depression that comes with being trapped at home, losing love ones, and being distant from family members, they turn to things they love. For a very large chunk of the millennial generation, the Twilight movies were a pretty big deal. So, turning to the movie saga for a little slice of happiness makes sense.

Fortunately, we live in a digital age now. You don’t have to rush out to the store to buy the physical copy of all five movies to watch them. (Unless you want to, of course). You can purchase a digital copy. Or, you can stream them. Streaming them, however, is contingent on them being available to stream somewhere.

Here’s what we at Tv Shows Ace have been able to dig up for our readers.

How and where to stream ALL five Twilight movies.

Despite over a decade passing since the first installment was released, the Twilight movies are still a pretty hot ticket item. So, streaming giants pay a pretty penny to get the rights to stream the movies. Unfortunately, most of the time, it is on a pretty limited contract.

“Does Netflix have the Twilight movies?” is a question people Google and search on Twitter pretty regularly. Unfortunately, they don’t. Netflix is currently more interested in creating their own content than forking over wads of cash to gain temporary streaming rights to content belonging to someone else. So, unless the opportunity to own Twilight comes along, it is unlikely Netflix would ever pick the movies back up.

So, where can you stream the Twilight movies right now?

Turns out, Amazon Prime Video recently acquired all FIVE of the Twilight movies. So, anyone with a prime membership can login to Amazon Video and enjoy the movies. Given that streaming services never hold on to the Twilight movies for long, don’t wait too long to head over and stream them!

the twilight series is now on amazon prime video. yall know where to find me!!!!!!!

Are you happy to know you can stream the Twilight movies right now? Which one is your favorite? Tell us in the comments!