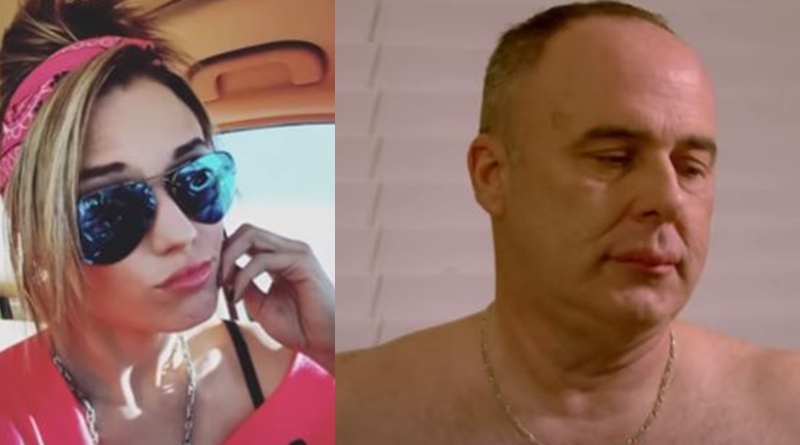 Love After Lockup brings new episodes this season and fans meet Lindsey Downs and Scott. Lindsey’s the convict and Scott’s a businessman. They have never met in person, but Scott seems confident that Lindsey will settle down with him. The preview showed that Scott leaked about the single mom’s high-speed driving and meth. Did Scott exaggerate when she mentioned she tried running from the cops at 140mph?

Love After Lockup – Lindsey, a car chase and meth

In the preview, Linsey admits she went with older guys in the past before she dealt with drugs. She also admits she went for them because they had money. So, Scott might need to watch his wallet. Scott seems interested in a rather feisty woman. As Starcasm noted, he said that she went off on a run from the police and topped 140pmh in the high-speed chase. She carried meth with her. That sounds like a serious lot of speed, but he didn’t actually exaggerate.

Asa Hawks looked into the allegation and discovered a lot that Scott never mentioned. Funnily enough, Scott said he doesn’t want a relationship with a “trainwreck.” But, it certainly seems he’s boarding the wrong train with Lindsey in Love After Lockup. Asa explained how it all went down. Apparently, when the police clocked her speeding, she did “65 in a 35 mph zone.” It happened in Saltillo, Mississippi” in 2016. She then hit 100 mph near a “primary school.”

Weapons, another meth charge and speeding

At one stage, in the chase, the cops clocked her at 140 mph. It only ended when she lost control and ended up in a ditch. The officers found her unconscious, according to the police. By then, she’d reach Baldwyn, Mississippi. Well, Lindsey ran into more trouble, because the police found a “.380-caliber semiautomatic pistol” on her. And, the weapon was loaded. Even worse, the gun came from Tupelo, Mississippi where someone reported it stolen.

The love After Lockup newcomer also carried about “93 grams of crystal methamphetamine in the car.” Linsey paid a bond and went off to await trial. But, incredibly, while out on bail she got caught with drugs and paraphernalia by some other cops. The outlet noted that Lindsay pleaded guilty and got out of prison in about April. Meanwhile, old tweets reveal she loves speeding at over 100 mph and relies on her radar to escape prosecution.

Can Scott tame down Lindsey Downs?

Scott’s got money and already fans of the show already suggest she just wants him for that. If he loves her and gives her money will she stop being a gung-ho gun-toting drug dealer? Somehow it seems that Linsday enjoys her lifestyle outside of prison. Perhaps Scott took on more than can chew with Lindsey.

Love After Lockup returns to WEtv on July 17 at 9/8c. Check back with us often for more news about the show.