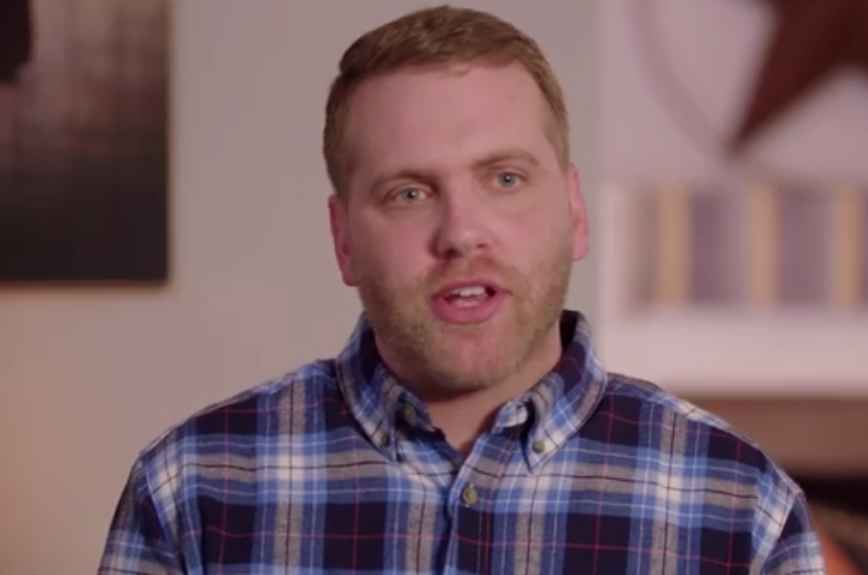 90 Day Fiancé: The Other Way star Tim confessed to cheating on Melyza one month before her arrival date in America. Tim was planning on proposing to Melyza while she was there, but now he has messed things up. The TLC reality star is now moving to Colombia to be with Melyza and fans are wondering if he will be able to stay faithful to her this time around.

Problems for 90 Day Fiancé: The Other Way stars Tim and Melyza

At the beginning of this season of 90 Day Fiancé: The Other Way, we learned that Tim had cheated on Melyza, just a month prior to her arrival in America. As noted by Screen Rant, he had been planning on proposing to her while she was there, but this didn’t happen.

Tim confessed to the TLC cameras that he couldn’t handle long-distance dating and had found comfort with a co-worker. He said, “Last year the distance between me and Melyza at that time was very difficult.” Tim went on to explain how lonely he was and this led to him cheating with a co-worker. He said unfortunately, this ultimately got to a point where he and the girl had a full intimate encounter.

When Melyza arrived in the country, she was suspicious and searched through his social media accounts. She found the proof she needed and confronted Tim about his cheating.

There he is, packing his bags while unpacking his (emotional) baggage.🧳 Don't miss #90DayFiance: The Other Way, TOMORROW at 9/8c.

Fans and friends are angry with Tim

In an earlier episode, Tim told his friends what he had done and they were angry with him. They said Melyza should never trust him again. A number of viewers and fans have also taken to social media, questioning Tim’s intentions towards Melyza. However, other fans believe he is truly remorseful and could change his ways to be with her.

Tim’s cheating broke Melyza’s trust in him, and it also led to her changing her mind about moving to America to be with him. This is why Tim is now relocating to Colombia to be with Melyza, instead of her moving to the US. He wants to prove that he is truly committed to Melyza.

In the video clip included above, Tim’s mother helps him pack. She says she is concerned about him moving to a foreign country. His mother tried to persuade him to stay, assuring him his mistake wasn’t enough reason to leave the country to be with Melyza.

Tim can be heard responding, “But not everybody cheats.” Meanwhile, in his confessional, Tim says he is taking full responsibility for his actions. He says he thinks every couple “has their struggles,” but in his case, the struggles are related to some things he personally needs to work on.

Tim and Melyza had met while she was working as an au pair in America. It was pretty much love at first sight. However, she was about to move on to another state and another au pair job. This meant the couple had to make do with a long-distance relationship. Obviously, this didn’t work well for Tim! Fans have to hope he is truly remorseful for his actions and can stay faithful to Melyza while living in Colombia.

Keep up with their story on 90 Day Fiancé: The Other Way on TLC, Mondays at 9/8c.