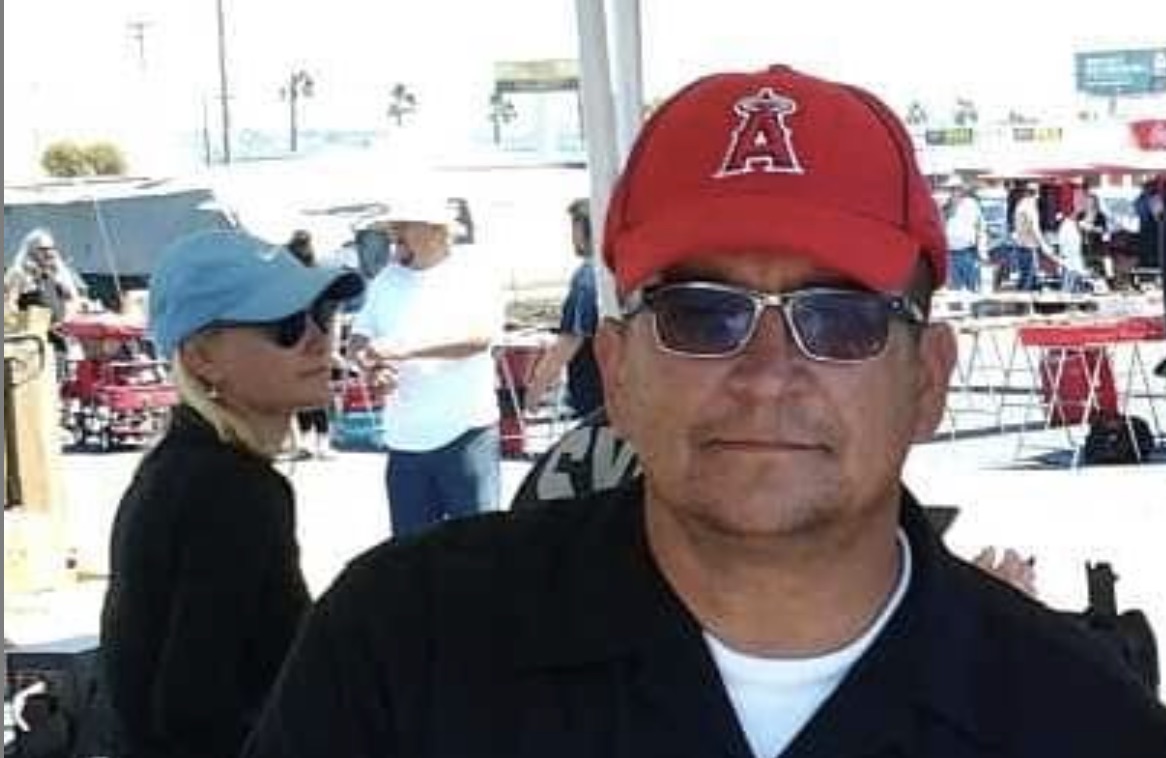 Everyone’s favorite Storage Wars guy that they love to hate, Dave Hester, recently lost out on a boatload of money. The storage locker expert paid for a storage locker and lost all of his money in the deal! What do we know?

Storage Wars star Dave Hester is well known for his obnoxious “yuuup” when bidding for a storage locker. What happens when Hester, who is also known as “The Mogul,” is told “noooope!”?

According to Legal Newsline, the mercurial Hester lost a lawsuit against Public Storage. This is because there was a clause in the purchase of a $12,00 storage unit. Turns out, when Dave Hester purchased a storage unit in Fountain Valley, the unit should not have up for auction.

After the sale, Public Storage realized that the unit’s owner had been paid up. As Storage Wars fans know, only the storage lockers sold at auctions are those where the owner had not paid in several months. After a set amount of time of non-payment, the facility is allowed, under contract, to sell the unit. In this case, the sale was null and void after the fact.

Dave Hester had to sign a form when he purchased the said locker for  $11,800. The lawsuit determined that the contentious Storage Wars star was not “under duress” when he signed the form. He didn’t do anything wrong. He just had some bad luck in purchasing a very expensive storage locker that should not have been up for sale.

How did the storage locker end up for sale in the first place? Public Storage claims that a “computer error” is to blame for this serious error.

Back in November 2018, Dave Hester suffered a hemorrhagic stroke. It was not until September 2019 that the Storage Wars star even revealed his serious health issue. When he had the stroke, he shared that he was unable to breath and “feeling sick.” This was in the middle of the night.

He went to the Newport Beach, CA hospital. There, the reality star took a variety of tests to determine what caused the stroke. Turns out, he suffered from sleep apnea.

What is sleep apnea? People who have sleep apnea stop breathing when they sleep. In turn, the heart is adversely reacts to this lack of oxygen. His breathing stopped “more than 100 times an hour.” This, along with high blood pressure, was the serious combination that caused the stroke.

But, Dave Hester seems to be doing well. He is still buying storage units, and in this case, losing them due to matters beyond his control.

When Is Storage Wars Returning?

Speaking of Storage Wars, when is Season 13 coming out? Right now, there is absolutely no information on the continuation of the A&E show. But, thanks to stories like this and social media, we can keep in touch with our fav reality stars!

Joy-Anna Forsyth Pregnant?! Another Duggar Baby On The Way?
Brush Up On Brendan Morais Before ‘Bachelor In Paradise’
Blake Moynes Mom Emily Moynes Speaks On Her Sex Positive Family
Todd Chrisley ‘Not Afraid Of Lawsuits’ Amid Being Sued For Slander
WOAH!! Lindsie Chrisley Stepping Into Savannah’s Territory?