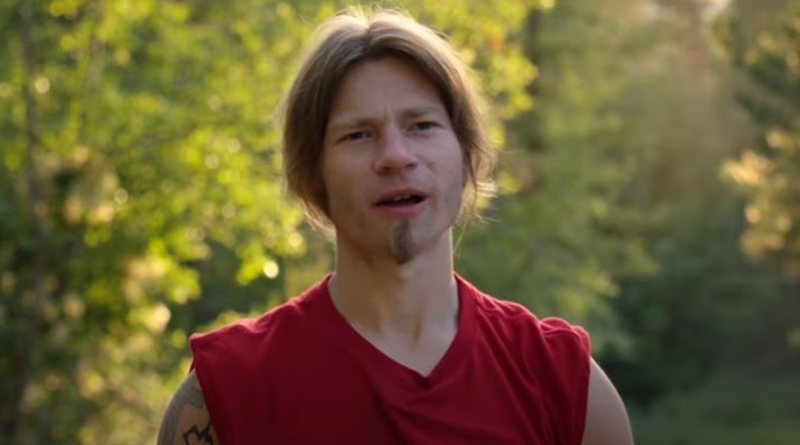 ABP fans get mixed messages about Raiven and Bear Brown. Back when his son River was born, some rather harsh allegations came out via Raven’s mom about Bear. Since then, he said he opted not to see River until the coronavirus epidemic passed. On Fathers day Raiven shared some photos of their son. Then, he shared a pew pics which got up Raiven’s nose. Now, Bear’s really angry and said it’s time he exposed her for her “lies” about him.

Alaskan Bush People fans hear from Bear often these days. He keeps them entertained with photos of his container home. Plus, he shows beautiful photos of the wilderness and flowers. But, they hardly ever see anything of his son River. Recently, he shared a picture of his son and River looks adorable. But, Raiven freaked out, according to The Ashley’s Reality Roundup. The outlet reported that Bear took to his Instagram and spoke out against Raiven.

He wrote, “I have something to say! Everything that Raiven has told the news tabloids and has insinuated about me is a mean abusive lie and I will no longer stand by and say nothing!'” Well, fans know they went through an ugly time with multiple failed engagements. Word came out that he actually abandoned his son when he was born. Raiven’s mom alleged that the Alaskan Bush People star abandoned River and her daughter prepares for life as a single mom. But the ABP dad denied that’s how it went down.

Raiven tells lies about him, Bear alleges – he wants the truth out there

Bear also noted on his Instagram, “Soon I will be making a post about the truth of what happened between us!” Bear feels that people get nonstop lies about him from Raiven. Actually, Raiven seldom speaks up but every time she does, it seems rather ugly. And yet, Raiven always complained she couldn’t work as a life-partner with Bear because of negative publicity. She spoke out saying that Bear Brown’s abusive to her. But now, Bear claimed it went the other way around.

Recall, word went out that Raiven alleged he used drugs. Well, he refutes that completely. Bear added on his post, ” I never did any drugs I never threatened her with a gun or anything else she has said I did! She didn’t even tell me until two days after River was born! Bear said that before, we reported, and he seems adamant Raiven and her mom kept the birth of his son from him. As the ABP mountain man said, “It’s sad that someone I loved would treat me such a way! It’s heart breaking.”

What do you think about Bear Brown finally hitting back at Raiven? He certainly tried avoiding public conflict, but Raiven’s pretty quick to slam him. Sound off in the comments below.