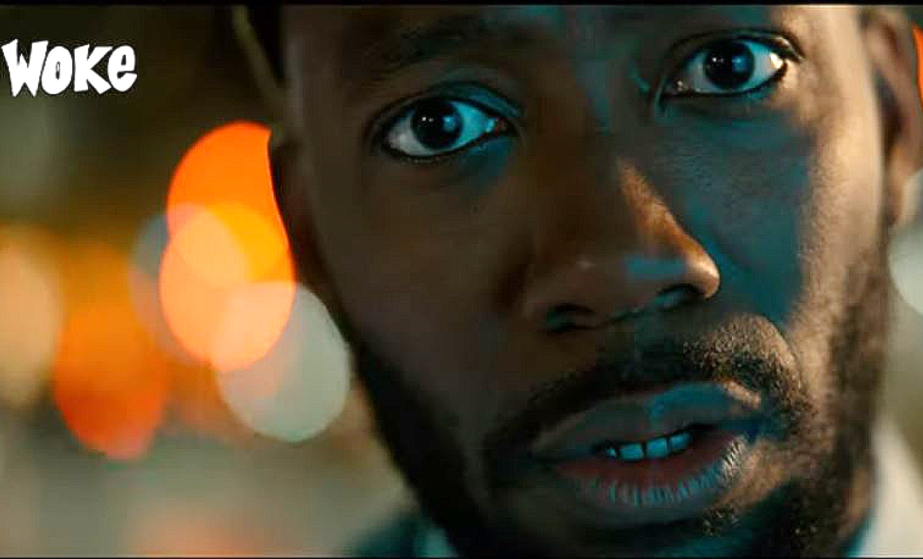 Hulu has a new series coming in the fall, titled Woke, starring Lamorne Morris as the lead character based on cartoonist Keith Knight’s life.

The series has eight episodes and will start streaming on Hulu in September.

Their tag line is “Ignorance was bliss.”

Woke s the story of Keef (Morris), described as an African-American cartoonist nearly on the cusp of mainstream notice and financial success when an unexpected incident upends his trajectory.

This event changes everything for Keef.

Keef now hears things and must now navigate the voices and ideas that confront and challenge him, all without burning down the gains of all that he’s already built.

Woke is inspired by the life and work of artist Keith Knight.

The comedy series takes an “absurdly irreverent look at identity and culture” as it chronicles the life of Keef (Lamorne Morris), an African-American cartoonist finally about to break wide open professionally when a freak incident changes everything.

With a fresh outlook on the world around him, Keef must now navigate the new voices and ideas that confront and challenge him, all without setting aflame everything he’s already built.

Back in 2019, Deadline reported that Hulu had given the green light to this new series that was developed by Marshall Todd and cartoonist Keith Knight.

He was also cast in National Geographic’s Valley of the Boom and Netflix’s The Christmas Chronicles.  Cartoon Network also featured him as a host on BrainRush.

For Woke, Lamorne is cast as the cartoonist Knight.

In real life Knight is an award-winning comic strip creator, and his autobiographical strips include the The K Chronicles, The Knight Life and (th)ink. His work is published in national publications and center on “social, racial and class issues while providing a comedic take on pop culture and the minutiae of urban living”, according to Deadline.

All 8 episodes of new comedy series Woke set to premiere on September 9th, only on Hulu.

Kyle Chrisley Reflects On Betraying His Father
Dogs Only? Adam Busby Reveals Why His Girls Don’t Have A Cat
Matt Roloff Shuts Down Accusations Of Being Rich, What’s His Net Worth?
‘B&B’ Spoilers: Steffy And Brooke Battling Over Forrester Again?
Lifetime Announces ‘Switched Before Birth,’ Directed By Elisabeth Rohm