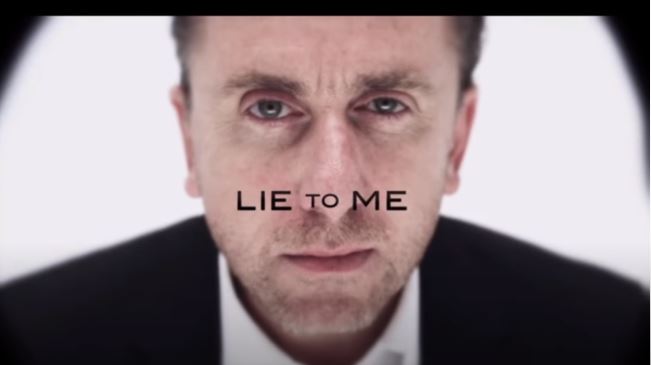 Fans of the hit show Lie to Me have missed it over the years. A lot of shows are doing reboots now and fans are wondering if this one has something in the works. Today someone went to the official Facebook page and changed a few pictures. This got the speculation going. They hadn’t changed anything on the page before that since 2011.

Lie to Me gets fans talking

Fans who still like the Facebook page were shocked to see these changes happen on the pictures. It was the cover page picture and also the profile picture. Look below to see the new cover photo from Facebook. It is a great picture, but you can’t tell that is new or anything just a simple update.

You can also check out the new profile picture below that was shared on Facebook.

Now, the speculation is running wild. Comments on the Facebook pictures are all about how Lie to Me deserved more seasons and they hope it comes back. One thing is that the show is on Hulu right now to watch if you are interested.

Here are a few of the comments.

Will it really come back?

As of right now, nobody is saying anything about if Lie to Me will really come back. There is also no replies yet of why they actually changed these pictures. It does seem like something is brewing though. The fans are just going to have to wait and see what happens. If you can’t wait for news, you can check out the first three seasons on Hulu.

Do you think that Lie to Me should return? Share your thoughts in the comments below.