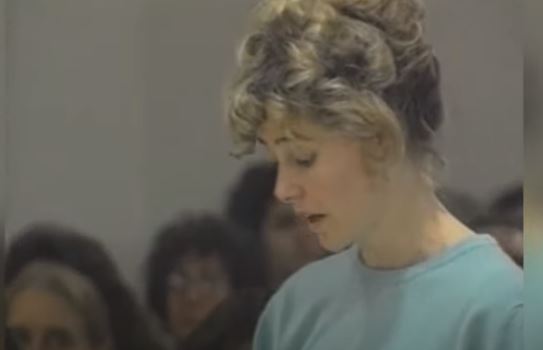 Mary Kay Letourneau has passed away at the age of 58 after a battle of cancer. Numerous movies and documentaries have been made about her history over the years. The Blast shared the details about what happened. It came as a surprise to a lot of people that she passed away.

What happened to Mary Kay?

Mary Kay has been fighting cancer for a while now. She passed away from Stage 4 cancer. As you can see below, King 5 news shared the details about her death.

At this time, it has not been shared what kind of cancer she battled. A lot of people didn’t even realize that anything was going on. Over the past few years, Mary Kay has stayed out of the headlines besides giving a few updates here and there. Because of her past, it was interesting to hear updates about how she was doing plus that she married the man she fell for when he was just 12-years-old.

Mary Kay Letourneau was married to her ex-student Vili Fualaau. The two met when she was a teacher and he was just 13-years-old. This made headlines everywhere back in the 1990s. She was a teacher for the 6th grade and Vili was her student at the time. She did plead guilty to raping him. This is the reason that she went to prison. Their huge age difference was the issue.

The two had two children together. Mary Kay and Vili Fualaau were actually still married to each other. She served seven years in prison for sleeping with her student. They had one child before she went to prison and then another one later on. Everyone was shocked that this relationship lasted because of how it started. They got married in 2005. Surprisingly, it lasted.

Are you shocked to hear that Mary Kay and Vili were still together? Did you realize she was fighting cancer? Share your thoughts in the comments section below.