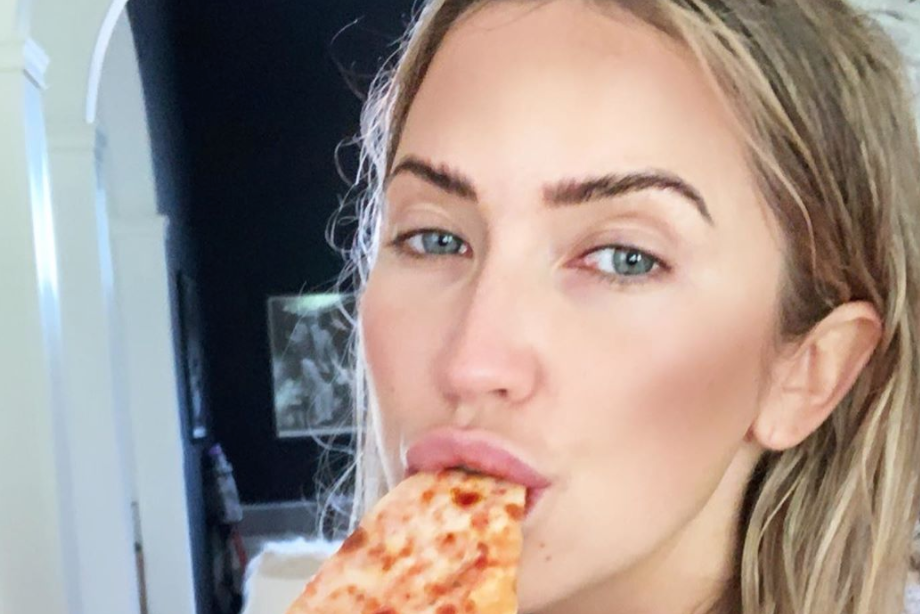 ‘Bachelorette’ Kaitlyn Bristowe is showing off her Nashville pad. She and her boyfriend, Jason Tartick, share it. It’s definitely worth bragging about.

Kaitlyn Bristowe moved to Nashville just after her season ended on The Bachelorette. Since then, she has made it her goal to feel like she is living in a hotel room Us Weekly reports. The star took to Instagram to share a tour of her home with all of her followers.

In the video, she goes area by area explaining what she has and why she has it. Honestly, her house looks pretty cozy. It seems like the perfect girls getaway home, only she gets to live in it full time.

Apparently cacti need sun, who knew? 🤦🏻‍♀️🌵 Click the link in the bio to watch my full Nashville house tour – the good, the messy, and the soon-to-be beautiful! #9toWineShow #HouseTour @9towineshow @kincommunity

Now that they have been dating for a while, Jason actually lives with Kaitlyn in her home. However, it may not be exactly how it seems.

Turns out, Kaitlyn and Jason don’t really share much of anything in their Nashville home. Kaitlyn says that is the key to happiness. They even have separate bathrooms and closets she says according to Us Weekly. Their relationship seems to be going pretty well, so she may be on to something that everyone needs to listen to.

“We have separate closets and separate bathrooms and that, my friends, is key to a and happy relationship,” she said.

Not only do they have separate living areas, but Kaitlyn also has the upstairs area as her living place. She says that Jason ended up moving in with her, so he has to deal with all of her pretty girly styles.

“Poor Jason, I mean he moved into my house so it’s kinda funny, because, I’m, like, it’s so feminine in here,” she said about her Nashville home.

Jason has probably found some way to be happy in her girly home. If not, then he definitely loves Kaitlyn and makes the most of it that way.

What did you think of Kaitlyn’s home? Did you love it or hate it? Let us know what you think in the comments. Come back to TV Shows Ace for more news on your favorite Bachelor Nation stars.