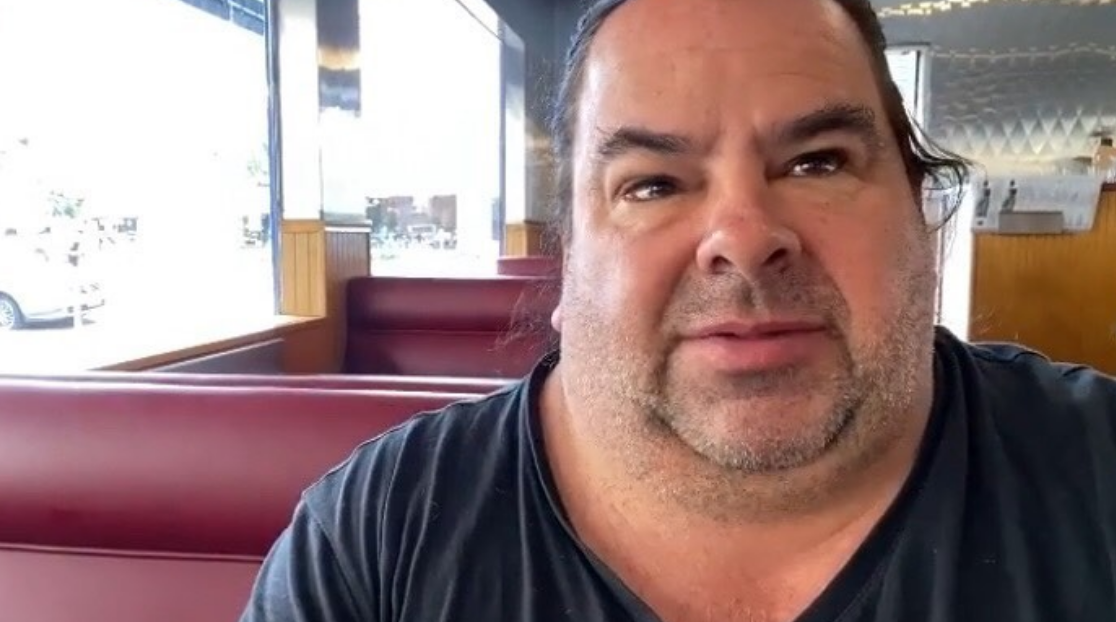 90 Day Fiancé stars Rosemarie Vega and Big Ed caused quite the controversy on the TLC reality show. Since their split, Rose has happily moved on from Ed. However, on the recent episode of 90 Day Fiancé: B90 Strikes Back, she opened up about Ed Brown. Most specifically, she accused Ed of smelling “sour” during their first meeting at the airport. This is likely the result of the mayonnaise Brown likes to use on his hair!

Big Ed and Rose have dissed each other regularly since they split. However, while appearing on 90 Day Fiancé: B90 Strikes Back, Rose responded to fan’s tweets about Big Ed. At one stage, she accusing Ed of smelling “sour” when they met at the airport.

Fans may remember YouTuber PewDiePie commenting on 90 Day Fiancé star Ed and his mayonnaise habits. It sounds like he used the unusual hair treatment shortly before meeting Rose!

Rose explained why she was late to meet Big Ed at the airport. She had apparently been hungry and went and grabbed a meal at McDonald’s. Once she did meet him, however, she says Ed didn’t freshen up before they met. Rose accused Ed of smelling “sour” and that it was maybe because of the mayo he had in his hair.

All along, Rose has complained about Ed lying to her. However, Big Ed was also on the show and he accused Rose of lying on 90 Day Fiancé. He claims he did tell Rose he didn’t want any children, despite what she said in her confessionals. If this was so, why would Rose get upset when Big Ed told her he wanted a vasectomy? According to Rose, he never told her and she had told Ed she wanted a sibling for her son, Prince.

Big Ed and Rose clap back at each other

As mentioned, Big Ed and Rose have publicly criticized each other constantly since their breakup. As noted by The Blast, this started when Rose accused Big Ed of never having loved her. On several occasions, she said he was only using her for fame.

At the time, Rose said people didn’t believe Big Ed. She says he doesn’t care about her or her son, he just wants to be famous. Rose says the only gifts Ed ever gave her were “bra and panties.” Moreover, she says all the words that come from Ed’s mouth are lies. She said he is always a liar and everything about him is fake.

Big Ed’s response was that all he brought back from his trip to the Philippines was a coffee mug. During the Tell-All Big Ed had accused Rose of trying to get back with him. The TLC reality star said this was after things didn’t work out with her “girlfriend.” Meanwhile, Rose did admit to having a girlfriend after the split from Big Ed. She totally denied trying to get back with Ed.