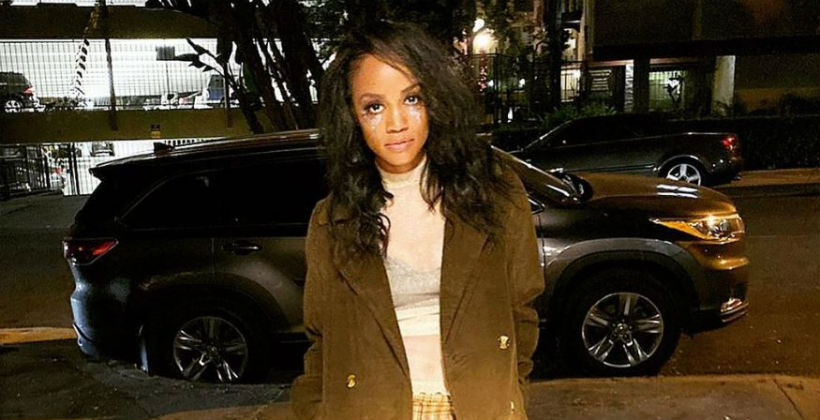 Bachelorette’s Becca Kufrin and Rachel Lindsay dropped a bombshell on their latest podcast. During this week’s Bachelor Happy Hour, the ladies shared their a book of wisdom passed down from lead to lead. And, they are ready to share that wisdom with Clare Crawley as she prepares to begin her journey.

Becca and Rachel plan to share book with Clare

US Weekly shared all the details about what they call the ‘Bachelorette Bible.’ Becca shared she did a little digging and found the book. The book was passed on to Becca during her first night before she met the guys.

She feels the advice in the book was very helpful. It guided her down the right paths during her time as The Bachelorette. She said, “They have some great things written in here.” Becca continued, “I think we need to add our own and write some more stuff in and then I’ll send it to you. This was so good to carry on and pass down.”

Rachel blames Kufrin for one lead not getting the book

The book has been useful for Becca. However, somehow Hannah Brown was skipped and did not get the book. Rachel told Becca she blames her for Hannah not getting the book. She said, I blame you because you had it and you didn’t give it to Hannah. I blame you.” Becca says it was in her mom’s basement for the past two years.

Rachel also shares that the bible wasn’t written until Becca became the lead. While it was a newfound idea at the time, they think it is a great one. They both believe it would be good to write their own advice and continue to pass the book down.

Rachel and Becca are both still with their final picks. Rachel married Bryan Abasolo in 2019. As far as advice for Clare, Rachel says, “Truly be open to everybody that comes through because you will be beautifully surprised at the men you meet on your season.”

Rachel recalled producers telling her to give it all time and be open. They knew she had some really great men on her season and turns out she found the love of her life.

Clare’s season is set to start filming later in July.