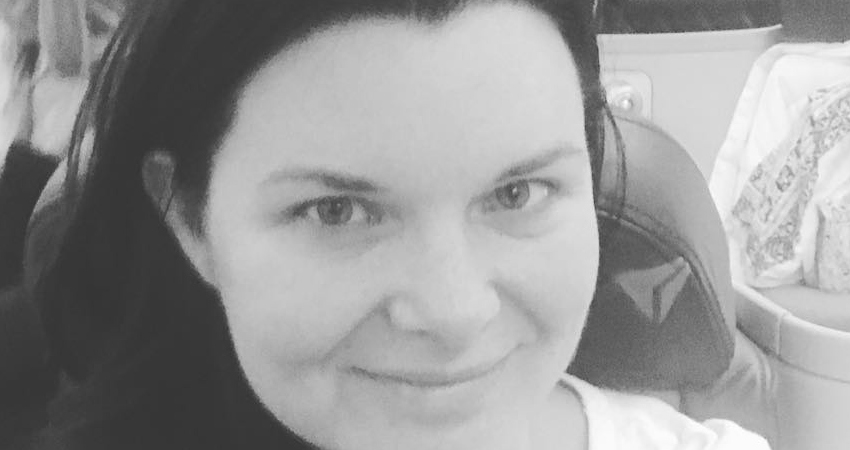 The 2020 Daytime Emmys looked a little different this year. For one, the ceremony was broadcast on television for the first time since 2016. Due to the coronavirus, it was hosted virtually by the hosts of the CBS show The Talk. The winners gave pre-recorded speeches virtually, as well.

CBS Garnered the Most Awards

CBS is home to two of the most popular soaps – The Young & The Restless and The Bold & The Beautiful. All told, CBS shows won a total of 15 awards. By comparison, ABC won 5 while NBC garnered just 4 Emmys.

The Young & The Restless took home the grand prize of Outstanding Daytime Drama.

Y&R also nabbed Outstanding Lead Actor when Jason Thompson won for his portrayal of Billy Abbott on the CBS soap.

The Bold & The Beautiful actress Heather Tom won Outstanding Lead Actress for her role as Katie Logan. It was her sixth Emmy award since her daytime debut in 1990. She played Victoria Newman on Y&R until 2003. The role is now played by soap star Amelia Heinle.

After a brief stint at One Life To Live, Heather moved on to B&B in 2007. During her long soap career, she’s garnered 19 Daytime Emmy nominations and six wins. The latter ties OLTL icon Erika Slezak’s record of the most Daytime Emmy wins.

Inquisitr reports that Heather’s nomination came as a surprise, as her storyline wasn’t as prominent as some of the other nominees. However, Heather has clearly proven herself to be a phenomenal actress.

B&B’s official Twitter paid tribute to the actress in the days leading up to the Emmy ceremony. The Twitter account shared a clip of some of Heather’s scenes as Katie Logan on the CBS soap.

Cheers to this #BoldandBeautiful nominee! We’re highlighting some of @BBheathertom’s most powerful performances of the year before the #DaytimeEmmys. Tell us your favorite below, and make sure to tune in to the ceremony this Friday at 8/7c on @CBS and @CBSAllAccess. ⭐️ pic.twitter.com/cjsSPIr46P

During her acceptance speech, Heather said she can’t wait to get back to set to see everyone. The show is slowly resuming production after the coronavirus pandemic. Watch her speech below.

The soap vet won her first Emmy back in 1993 when she was 18-years-old. She won Outstanding Younger Actress for her performance as Y&R’s Victoria Newman.

Jeopardy host Alex Trebek is a national treasure. The icon revealed earlier this year that he’s fighting pancreatic cancer. Amid his battle, he was nominated for Outstanding Game Show Host. It is his 31st nomination since 1987, per Wikipedia. By contract, The Price is Right host Bob Barker had a total of 23 nominations before his retirement.

Alex won his 7th Emmy for Outstanding Game Show Host. However, Bob Barker still holds the record for most wins in that category with 14

You can read a complete list of 2020 Daytime Emmy winners here.

Watch Heather Tom weekdays on The Bold and The Beautiful on CBS.