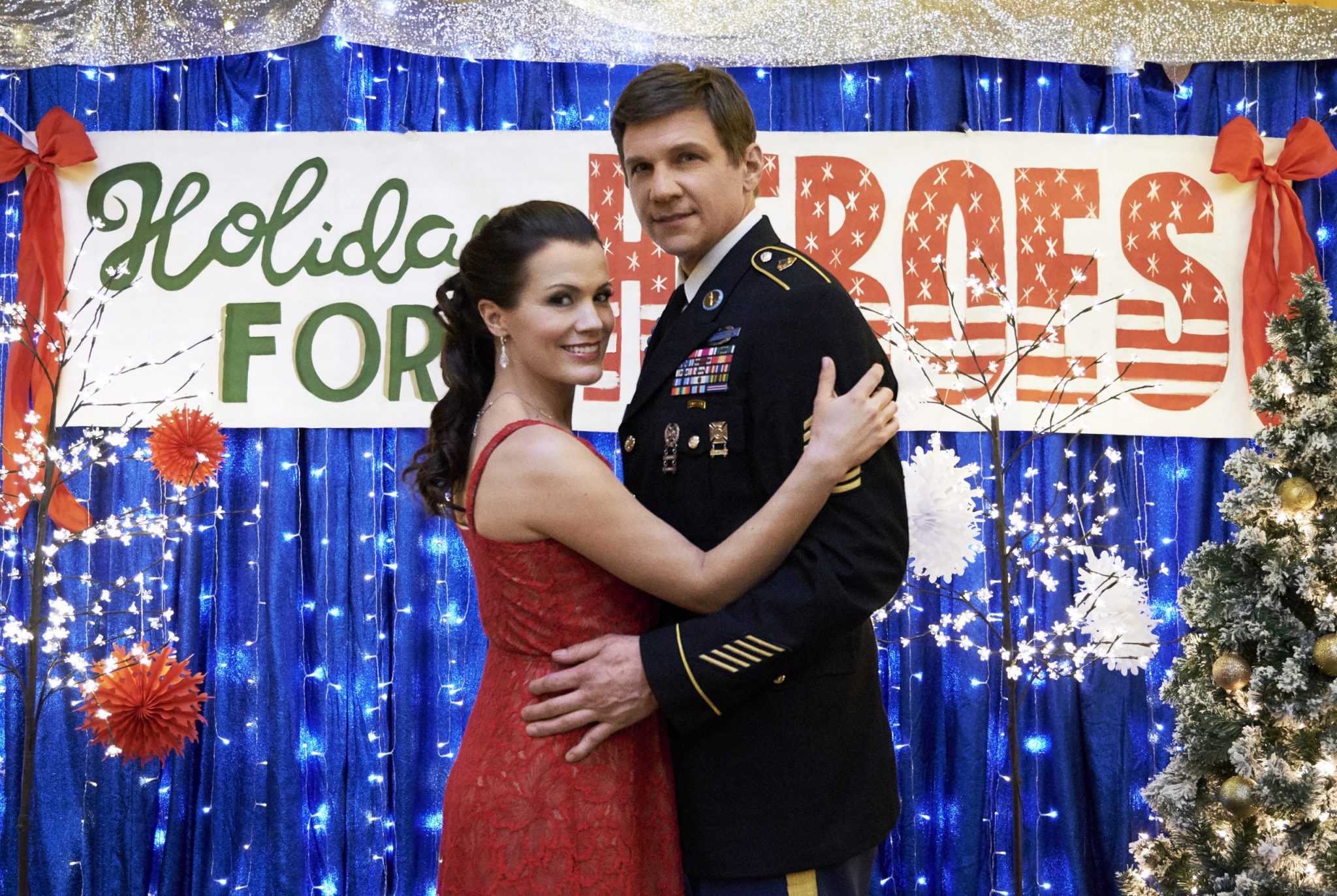 Hallmark Christmas may be in July, but Hallmark Movies & Mysteries is kicking it all off in June. Starting June 29, the Hallmark sister station is hosting their Gold Crown Christmas. For instance, this means on Monday through Friday, they begin airing three Hallmark Christmas movies at 5 p.m. Eastern.

However, the big Christmas movie marathon is on the weekend. Above all, on Saturday and Sundays Hallmark Movies & Mysteries start at 5 a.m. Eastern. Subsequently, they will air nine Christmas movies each day! Lastly, the final Christmas marathon day is July 12.

To sum it up, this is two full weeks of Christmas movies. On the other hand, to watch more, fans will need to catch movies on the Hallmark Channel. Likewise, the two Hallmark Channels are tag-teaming.

In addition, the regular Hallmark Channel will continue on with Christmas Keepsake 2020 starting on July 10. Likewise, these Hallmark Christmas movies will run through Sunday, July 25.  To sum it up, this is four solid weeks of Christmas love stories, holiday decorations, snow, Christmas carols and baking cookies. Certainly, there is bound to be skating and some mistletoe! To sum it up, it will be a jolly good time.

Meanwhile, are you ready to venture into the season of hope, peace, and love?

Some Christmas In July Highlights

Moreover, what are some holiday highlights that will air on Hallmark Movies & Mysteries for Christmas in July? Firstly, let’s start with the 2019 fan favorite, Two Turtle Doves is returning on Saturday, July 11. Moreover, this stars two familiar faces, Michael Rady (You’re Bacon Me Crazy) and Nikki Deloach (Awkward). As shown in the Hallmark preview, this is the story of Christmas miracles. Above all, this is another fan favorite. Subsequently, just have tissues nearby.

Above all, for those book lovers, Karen Kingsbury’s Maggie’s Christmas Miracle is particularly magical at any time of year. Most importantly, this masterpiece stars Jill Wagner and Luke Macfarlane. To sum it up, they bring Karen Kingsbury’s Christmas novel to life in the most romantic and beautiful way.

We’re bringing you two weeks of holiday movies to cool off your summer and warm your heart. Join us for holiday movies all week long during #GoldCrown part of Christmas in July starting Monday, June 29 at 5pm/4c. ❤️

Moreover, would you rather trade firecrackers for snowflakes? Above all, Saturday, July 4 has a cornucopia of fan favorites. Most importantly, one of the most popular Hallmark Christmas movies ever is Journey Back To Christmas, starring Candace Cameron Bure and Oliver Hudson. For instance, this is a bit of a time travel romance. Moreover, you may need some tissues for the ending.

Subsequently, don’t forget to catch the musical Homecoming For The Holidays, starring Laura Osnes and Stephen Huszar. Firstly, what happens when a country singer goes home for the holidays to work on a new album. Consequently, she discovers the true meaning of Christmas is not in making herself happy. Moreover, she finds happiness in helping others.

Lastly, how to end your Fourth of July? For example, how about with the 2019 fan fave, Holiday For Heroes. This stars Melissa Claire Egan (Y&R) and Marc Blucas (The Fix). This is the story of a coffee shop owner whose military brother shared some of his coffee with his commanding officer. Meanwhile, this results in a year-long, snail-mail correspondence. Then, they have a chance to meet in real life. Can they find the same sort of friendship as in their letters?

Lastly, here is the schedule of movies airing on the Hallmark Movies & Mysteries channel. Consequently, always be sure to check with the schedule in case of any last-minute changes.