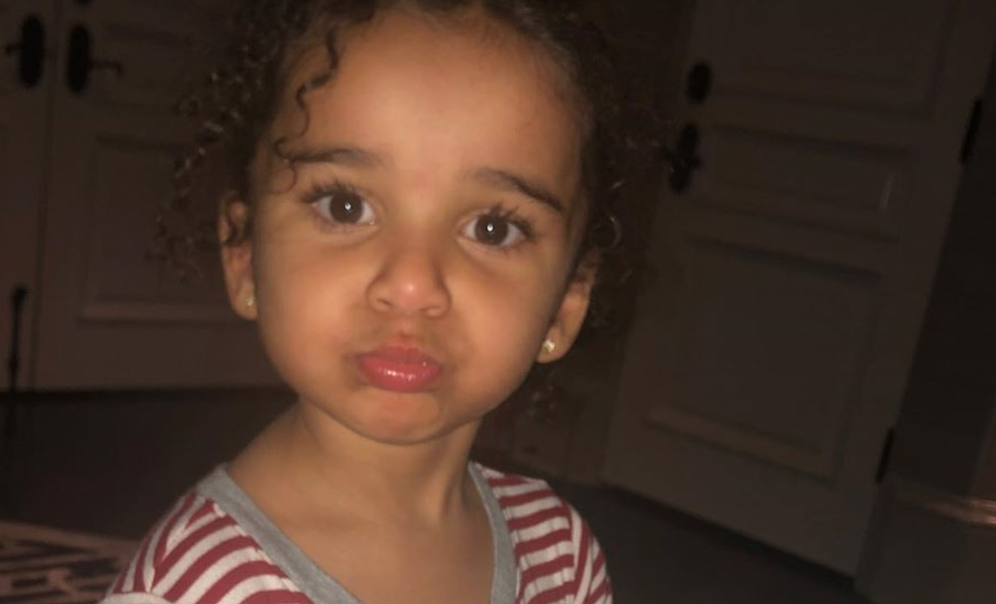 Rob Kardashian has been basically silent for years on social media. However, he finally shared a photo. This time, it was of his three and a half-year-old daughter, Dream Kardashian.

In the last few years, Rob has basically been in hiding. Since his relationship with Blac Chyna went south, fans of Keeping up with the Kardashians haven’t heard much from him. This includes his daughter, Dream. It’s very rare that fans get to see a picture of her even though she is almost four-years-old.

According to E! though, this has  recently changed. Not only did Rob finally post on Instagram, but he posted a photo of his sweet baby girl.

He captioned the photo: “Night night.”

From the looks of it, Dream was getting ready to go to bed. Of course, just like her many cousins, she looked absolutely adorable.

Fans and family went wild in the comments. Both sisters Khloe and Kourtney Kardashian commented on the photograph of Dream looking adorable.

What is the family up to?

Kendall just recently posted on Instagram, showing the products off. However, that was the only thing she was showing off. The model was dressed in just a few animal print pieces of clothing to keep herself covered. This included a bra, gloves and panties. Honestly, she looked great as she posed in her bed.

Again, the family instantly hopped in the comments to show Kendall their support. So many people, including Kendall’s dad, Caitlyn Jenner, flocked to the comments to tell Kendall just how great she looked in her new makeup collection.

Looks like no one in that family can post without causing a huge train of sibling comments. Isn’t that the best kind of family to be in though? That’s got to be the best part of having so many siblings who are always on social media.

Were you shocked to see Rob Kardashian’s post on Instagram finally? Were you excited to catch a glimpse of Dream Kardashian? Let us know your thoughts in the comments below.

Come back to TV Shows Ace for more news on the Kardashians and all of your other favorite reality TV stars.