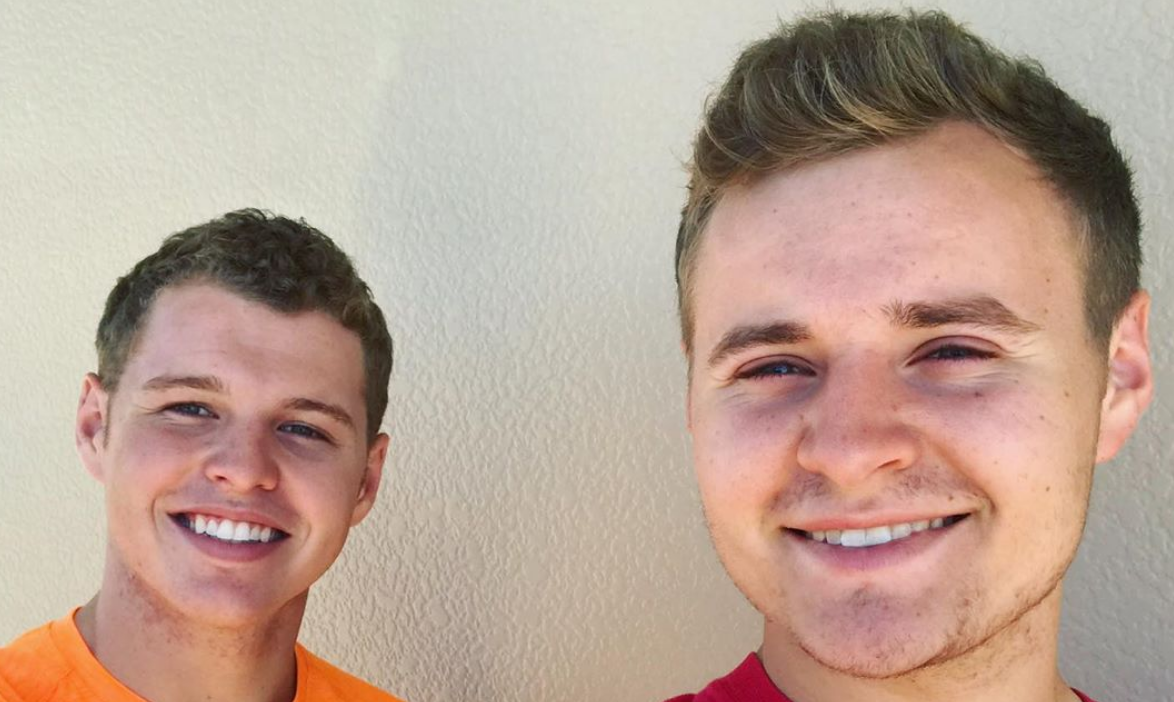 On Tuesday, June 23, Jedidiah Duggar shared an exciting announcement about his twin brother. Jedidiah and his brother Jeremiah are both 21 years old. And, it looks like Jeremiah just took a big step.

In an Instagram post, Jedidiah reveals that Jeremiah is now a certified flight instructor. Jedidiah says he’s excited for his brother. Then, he says, “I don’t plan on getting my pilot’s license anytime soon, but if I change my mind, I know who to talk to!”

While Jeremiah is interested in flight, his brother Jedidiah is busy running for office in Springdale, Arkansas.

The picture features both of the boys, and Jeremiah is flying the aircraft. The twins look happy as they pose for a selfie.

Excited for my brother Jeremiah and his huge accomplishment of becoming a certified flight instructor! I don’t plan on getting my pilot’s license anytime soon, but if I change my mind, I know who to talk to! 😎🛩

In response to the post, Duggar fans are leaving encouraging comments for Jeremiah. They are impressed with his skills and look forward to seeing what he does with his certification. Overall, Jeremiah is getting a lot of love on social media.

Lawson Bates, who’s from Bringing Up Bates and is a family friend of the Duggars, writes, “You da man, Jer.”

Other Duggar men are pilots too

In addition to having several pilots in the family, the Duggars also have several planes. They own a variety of jets, from small ones to private ones. It seems like aviation is a big deal for the family. Fans might recall that John-David proposed to his wife Abbie in an airplane hangar. Plus, their pregnancy announcement was flight-themed too.

We are on Cloud 9 about welcoming our own little Duggar into the world!!! It really is amazing to think about being parents and having our own child to raise. We are thankful that God has blessed us with this new life and we look forward to taking on this new adventure!

It’s unclear whether Jeremiah will do this though. While his twin brother sometimes shares posts about him, it doesn’t appear that Jeremiah cares to use social media. Many of the Duggar kids create Instagram accounts when they enter a courtship. It’s not a rule, but it’s what many of them choose to do.

Nonetheless, fans are happy for Jeremiah and are praising him for this major accomplishment. In the meantime, fans can get updates about Jer on Jed’s Instagram page.

So, can you believe that Jeremiah is a certified flight instructor? Leave your thoughts below.