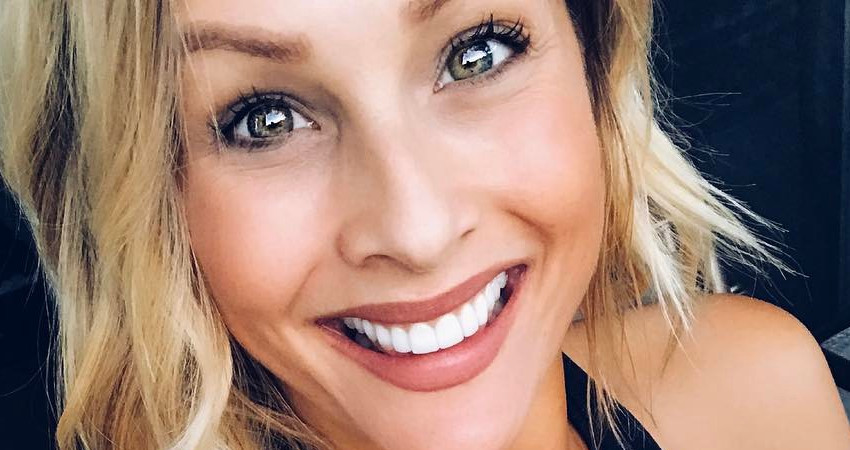 The Bachelorette fans! Your wait for a new season of the popular ABC franchise is almost over! The network is airing a look back at past seasons withThe Bachelor: The Greatest Seasons – Ever! to whet fans’ appetites this summer.

Television production has been on hold for a few months due to the coronavirus pandemic. That made fans – and the networks – worry that they wouldn’t be able to film to air in 2020.

However, California, where most shows are filmed, is slowly lifting the lockdown restrictions. In fact, some soaps are resuming filming as early as next week. ABC’s announcement of their upcoming schedule has Bachelor Nation ready to accept a rose.

Note that the schedule isn’t a “Fall” schedule. Rather, it’s a “Primetime” schedule for whenever television returns.

The Bachelorette is Back – With a Catch

While The Bachelorette is on the upcoming schedule for later this year, there is one minor difference. Instead of airing on the traditional Mondays, the show will air on Tuesday nights, the Inquisitr reports.

The Monday time slot is taken by Dancing With The Stars. Former star of both The Bachelor and The Bachelorette, Kaitlyn Bristowe, is the only DWTS celebrity announcement so far.

A new show from super producer, David E. Kelley, will air after The Bachelorette. David E. Kelley will serve as a writer and head honcho of Big Sky, starring Ryan Phillippe.

ABC’s 2020-21 schedule doesn’t list any actual premiere dates. It all depends on when the various shows can get production up and running.

The protests following George Floyd’s unfortunate death sparked renewed focus on racial inequality. As a result, many fans (and former contestants) called out ABC for not having a black Bachelor in the show’s previous 24 seasons.

The Bachelorette did have a black lead with Rachel Lindsay for Season 13 back in 2017.

The man chosen to be the franchise’s first African-American Bachelor is Matt James. He was one of the suitors set for Clare Crowley’s season of The Bachelorette.

However, production on that show was put on pause due to the coronavirus. Facing backlash and public pressure, ABC opted to take Matt James out of Clare’s competition and make him the lead for next season of The Bachelor.

Filming The Bachelorette in the Time of Coronavirus

If you’ve never watched any of the Bachelor Nation shows, there is a lot of kissing. A lot. In fact, the contestants often argue over who will get the first kiss from the lead. While the coronavirus is less prevalent as it was a few months ago, it’s still a concern.

Television shows must find creative ways to work around filming with a large number of people in small spaces.

The Bachelor and The Bachelorette usually film in a California mansion. However, ABC executive Robert Mills says that’s a no-go. Also scrapped are travel plans to Italy.

However, the show still hopes to use various locations in the U.S. for dates.

Contestants and the lead will all be tested for COVID-19 before filming can begin. They will continue to undergo regular testing once filming begins.

The Inquisitr reports that the cast and crew would be sequestered throughout filming. The ABC exec hopes to start filming next month.

Tell us in the comments if you’re excited for a new season of The Bachelorette. How do you feel about the show moving to Tuesdays?