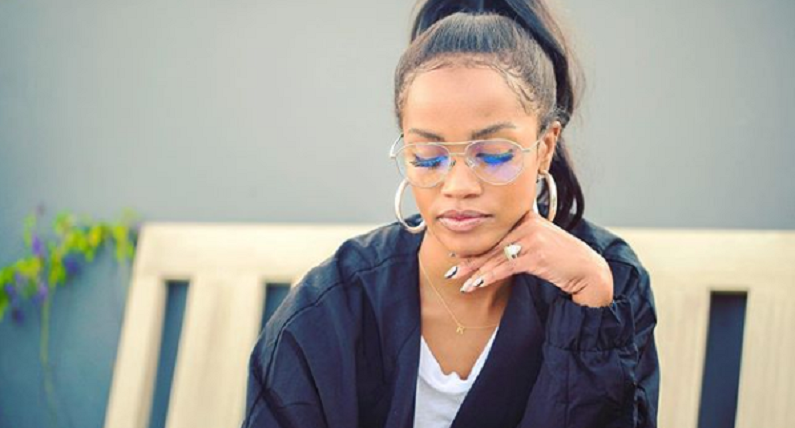 The ABC dating series has a long way to go. Matt James became the first black Bachelor in the show’s history. Rachel wants the network to acknowledge its past before it moves into the future. The Season 13 Bachelorette made an appearance on Good Morning America shortly after ABC announced Matt James as the next Bachelor.

The Bachelorette alum is not sure what to think. She feels that ABC’s decision was a bit “rushed,” per People. The 35-year-old revealed that she pushed for diversity for the last three years. But ABC was reluctant in making a change. Rachel Lindsay didn’t just want diversity in front of the camera. She wants to see more diversity among the production crew as well.

“I want producers of color,” Lindsay explained. “I’d like for them to cast leads that are interested in dating outside their race that aren’t just getting their first-time experience – for the first time – on national TV.”

Lindsay says she wants “acknowledgement” from ABC. She feels that Matt James’ new role is “putting a band-aid over the situation.” Hours prior, ABC announced the 28-year-old, who was originally set to compete on Clare Crawley’s upcoming Season 16 of The Bachelorette. Instead, he will become the Season 25 lead.

It’s PODCAST TUESDAY 🎙🖤 On #higherlearning we discuss Roger Goodell’s statement, de-funding the police vs. police reform and Terry Crews. On @bachelorhappyhour, we talk about problematic behavior in the Bachelor franchise and how it impacts people of color and discuss #blacklivesmatter Let me know below what you thing and check stories for swipe up link.

On GMA, Lindsay shared her thoughts on the decision. While she’s excited, she’s also disappointed in the franchise.

The lawyer added that it’s as if “a man had to die in such a gruesome and public way for us to get a black Bachelor,” referring to George Floyd’s death. That’s Lindsay’s reaction.

The Bachelor casts its first black man as the lead

On Friday, June 12, ABC made the announcement before Rachel Lindsay shared her reaction. In a statement released in the afternoon, executive producers of The Bachelor acknowledged the “lack of representation” in the franchise and “pledge to make significant changes to address this issue moving forward,” per Us Weekly.

“We are taking positive steps to expand diversity in our cast, in our staff, and most importantly, in the relationships that we show on television,” the statement read. “We can and will do better to reflect the world around us and show all of its beautiful love stories.”

ABC’s timing is coincidental and questionable to most. The decision came after over 85,000 fans and members of Bachelor Nation signed an online petition calling for “anti-racism in the Bachelor franchise.” However, James feels that his being cast as the first black Bachelor is an “honor” during his separate GMA appearance.

The Bachelorette will return to ABC this fall. James will make his debut on The Bachelor in January 2021.

What are your thoughts? Do you agree with Rachel Lindsay? Sound off below in the comments section.