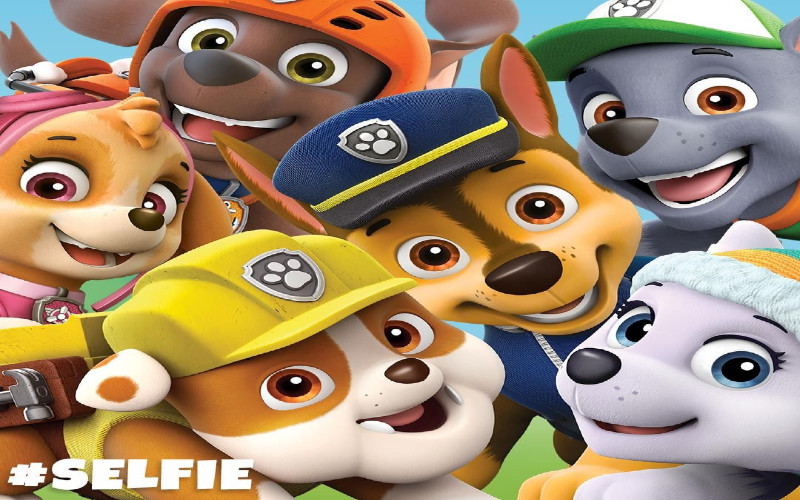 Defund the Pawlice? What the fluff?!

Social media users on Twitter made #PawPatrol a trending topic on Wednesday, June 10. Why? Because a select few think Nickelodeon should remove the cop cartoon character or cancel the show entirely.

What began as a joke quickly turned into a hotly debated topic.

What is PAW Patrol?

PAW Patrol is a cartoon for young children. Set in the fictional Adventure Bay, a group of search and rescue dogs protect their community. The dog characters include a firefighter (Marshall,) a construction worker (Rubble) and Chase, a German Shepherd cop.

Some of Chase’s catchphrase barks include, “Chase is on the chase!” and “All in a police pup’s day!”

The show is immensely popular with children and parents alike. The show began in 2013 and has exploded in popularity, or should that be ‘pawpularity’? There is even a PAW Patrol Live Tour.

You’d think a wholesome show about cartoon dogs doing good deeds would be above reproach. You also don’t know the internet.

The cries (whines?) to cancel PAW Patrol started on June 2 when the show’s official Twitter account went dark. The show took a five-day ‘pause’ to “give access to black voices.” While most social media accounts went ‘mute’ for one day, PAW Patrol chose a longer break.

Some followers of the show’s Twitter responded with negative comments about how the show portrays the police. One user wrote, “Defund Chase,” which is a play on the rallying cry to “Defund the police.”

It’s unclear if the people calling for the show’s cancellation were serious or just trolling. However, the replies snowballed until it was a trending topic and the media picked it up.

Twitter users logging on to social media this morning were rightfully confused about why PAW Patrol was a trending topic. One user suggests that anyone who is upset about the cartoon needs to “rethink” their priorities.

Woke up to learn people were joking about canceling #PawPatrol, and news outlets took it seriously. If you're upset about 6 pups who help the town of Adventure Bay with various things, you need to rethink your priorities. It's a kids show. #pawpatrolisnotbad #welovepawpatrol pic.twitter.com/vh7nLQbkJQ

Twitter Thinks The Show Promotes Propaganda About the Police

What is the problem with PAW patrol? Some feel that the show promotes the idea that all police are good and trustworthy. New York Times reports that viewers are reconsidering the  “good cop archetype” in television shows – even fictional ones.

The NYT also notes that crime dramas make up over half of all prime-time shows on the four main networks – ABC, CBS, NBC and FOX.

Nickelodeon has yet to respond to the outcry. However, it’s unlikely that Nickelodeon will cancel PAW Patrol.

PAW Patrol airs at various times throughout the day on Nickelodeon.