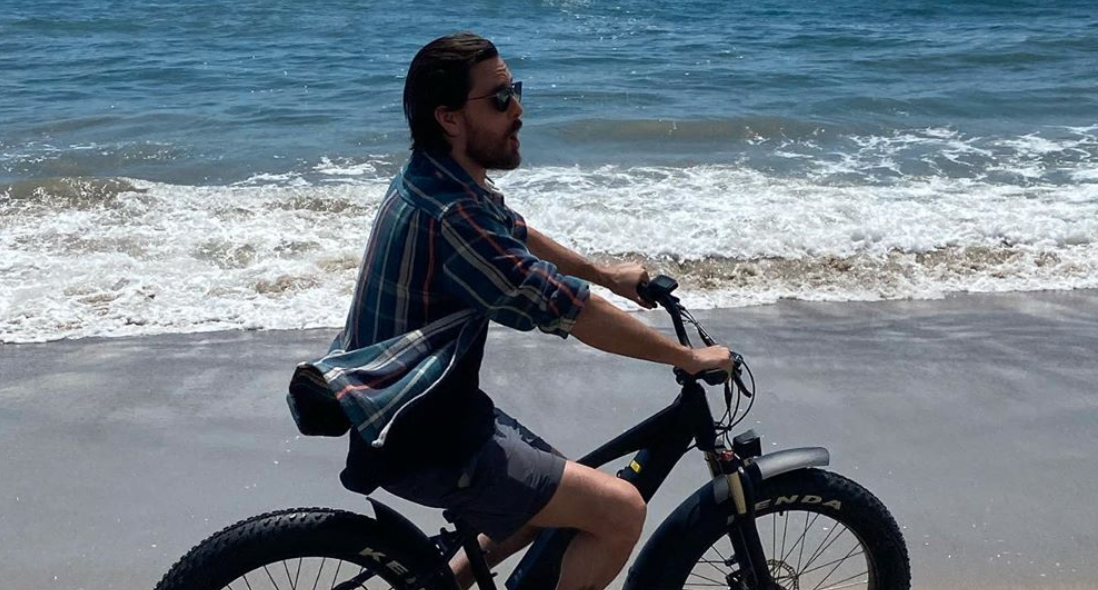 Sofia Richie and Scott Disick called it quits after three years. Apparently the couple still talks, but it doesn’t sound like they will be getting back together any time soon.

Scott and Sofia have been together for three years after Scott and Kourtney Kardashian broke up. Sofia has spent a lot of time with the family and is even one of Kylie Jenner’s close friends. However, the ultimately decided to end things. Apparently, Scott put his family as a priority and Sofia never felt like a priority. Not only that but mentally, he was headed back down a slippery slope and even checked himself into rehab.

According to People, the couple is still in communication. However, they won’t be getting back together. A source says that Sofia is doing well without Scott.

“Scott is in touch with Sofia, but as of now, they don’t plan on getting back together. Sofia seems okay with them being apart,” the source says.

As for Scott, it’s no surprise that he’s been spending time with his three children, Mason, Penelope and Reign. He’s even been spending some time with Kourtney Kardashian.

“Scott is doing well. He still spends a lot of time with his kids,” the source said. “Kourtney continues to be supportive. She is doing what she can to help him.”

As for Scott and Kourtney…

Of course, there is curiosity if Scott and Kourtney will get back together. Just recently, Scott was seen out with Kourtney and the kids grabbing food at Nobu. As of now, there are no dating rumors between the two, but it wouldn’t be too surprising. They have such a long history together and they do share a family.

“He has been around the kids a lot. He is only spending time with people who can support him and help him be the best possible,” People says about the father of three.

Scott has had a lot of ups and downs with his mental health and addiction over the years. It’s good that he has Kourtney there to support him. Hopefully, he will continue the uphill climb he was on last year.

Were you sad to hear about Scott and Sofia splitting up? Do you want Scott Disick to get back with Kourtney Kardashian? Let us know your thoughts on that topic in the comments below.