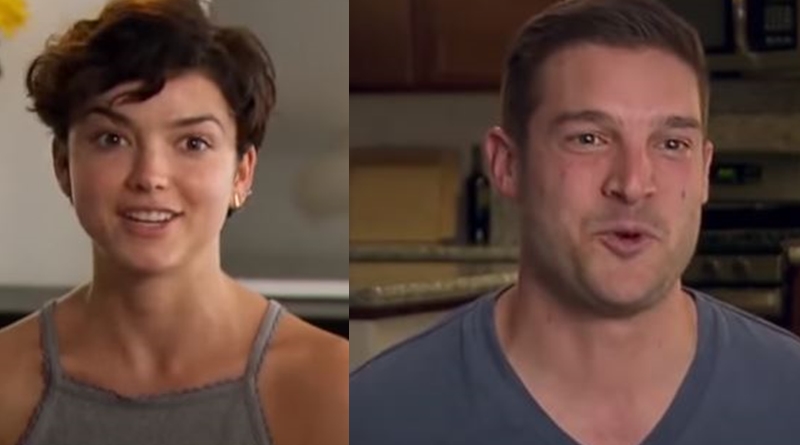 Bachelorette star Becca Kufrin featured on Season 14 of the ABC show. During the finale, fans saw her select Garrett Yrigoyen. Despite recent rumors of a split, they remain together. However, things might grow a little complicated now. He and Bekah Martinez fell out after she complained about his stance on supporting the police. And, fans know that Kufrin and Martinez seem friendly.

Becca and Garrett assured their fans at the end of May that they are together, despite the rumors they split. In fact, they remain happy with each other. Actually, US Weekly noted the couple quarantined together and deepened their relationship. But how will Becca handle the fact that Garrett slapped hard at Bekah Martinez on his Instagram? She and Bekah seem very friendly. But now, Garrett wants her out of their lives. In fact, he told her she’s “no longer invited over.”

The drama all came about when the Bachelorette alum shared his thoughts about the police during the ongoing Black Lives Matter protests. Making a long story short, Garrett wrote about how he supports the “Thin Blue Line.” He knows that people of all colors put their lives at risk during the protests. He pointed out that “family” and personal “friends” serve in law enforcement. Garret wrote in part, “We can’t judge an entire group of people by the actions of a few…we sure can’t judge all cops by the actions of a few bad ones.”

Bekah Martinez went into angry mode and slammed Garrett for supporting the cops. She noted that those people who serve “choose” their blue uniform. But, “black people didn’t choose to be black.” Then, she put the boot in, by adding, “so interesting you stay silent about black lives.” Then, she noted, “you just HAVE to speak out about cops.” In his reply, Garrett grew angry as well, noting that she thinks she knows him. He also noted she judged him incorrectly in the past. So, no more invites for Bekah.

Justifying his reaction to Behak Martinez, the Bachelorette alum also told her he posted about “peace and love.” Notably, he also posted the big black square on his page. He said that just because he wrote about blue lives, doesn’t make him a “racist.” Garrett noted that what he said took nothing “away from BLM.” While some people on his Instagram agreed that Bekah had a point, others felt it right that he also talked about police officers. One said, “Please don’t be bullied into deleting this.”

Another Bachelorette fan wrote, “Thank you for being one of the few with a social media platform to acknowledge this 💙.” As you probably suspect already, Garrett’s page exploded into arguments from opposing voices. What do you think about all of this drama between Bekah Martinez and Garrett Yrigoyen? Sound off in the comments below.