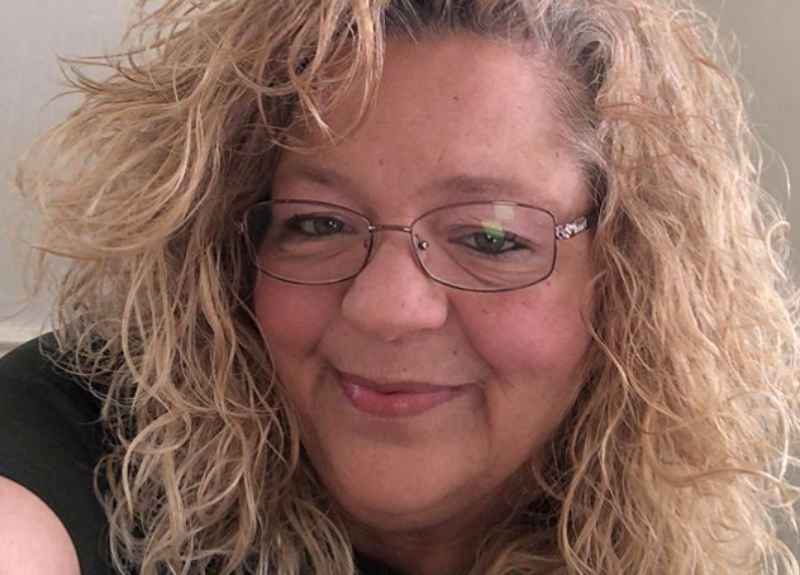 After all the major drama over the relationship of 90 Day Fiancé stars Lisa Hamme and Usman Umar, the couple has split. However, a spokesman for “Baby Girl” Lisa shares some details regarding their breakup. This includes the fact the TLC reality star is “done physically, mentally and emotionally” with her Nigerian rapper husband, Usman.

90 Day Fiancé star Lisa is so over Usman

Lisa’s rep, Rocco Straz, speaks exclusively to In Touch to open up about how Lisa is doing since the split. Straz says Lisa is “done physically, mentally and emotionally” with Usman. After the news is announced on social media, Rocco goes on to share details about the couple’s breakup.

According to Rocco, Lisa has taken enough of Umar’s “disrespect and lies.” This includes the fact Usman went Live on social media to humiliate the American. Umar says she threatened to poison herself if he didn’t marry her. Meanwhile, the Nigerian musician says he only stays with Lisa because he “feels bad.”

Straz continues by saying many fans have always questioned Usman’s intentions with Lisa and he was proving them correct.

It was after Lisa, 52, was discharged from hospital in October that the relationship began to sour. This was after the couple married and completed filming on 90 Day Fiancé. At that time, Usman alleges she was trying to harm herself. However, Rocco explains by stating Lisa was having medical treatment for gangrene in one of her toes.

According to Straz, everything is fine until Lisa returns home and this is when the problems really begin. The rep wouldn’t comment as to whether Usman and Lisa will be getting legally divorced. However, he did want to let fans know that “the heartbreak is real.”

In the past, Lisa alleges her Nigerian husband used her and 90 Day Fiancé to increase exposure to his rapping career. Despite this, the rep says their breakup has nothing to do with entertainment or drama. Straz does say because the couple married in Nigeria, a legal separation can take some time. He theorizes that divorce laws in the African country are probably different to those in the USA. However, Rocco says she will be looking at hiring an attorney.

Looking back on 90 Day Fiancé stars Lisa and Usman

Fans will remember that the 90 Day Fiancé: Before the 90 Days couple had problems on the show. This included Hamme getting angry with Umar about his interaction with his female fans. When Lisa hit Instagram to talk about their split, she accuses him of using her.

Lisa writes in the since-deleted post that Usman has married her in order to appear on a TV show. This would lead to people recognizing Usman’s name and selling his music. Hamme went on to accuse SojaBoy of humiliating himself, his siblings and friends as well as herself and her daughter. She outright labels him a scammer.

Meanwhile, on Usman’s side, an insider close to the Nigerian, denies Lisa’s claims he has user her. The source told In Touch that Usman is no scammer. In fact, the person claims they are “very sure” Usman is living a better life than Lisa is.

The Season 4 finale of 90 Day Fiancé: Before the 90 Days has now aired. However, fans can start looking forward to Season 2 of 90 Day Fiancé: The Other Way which starts airing on TLC on Monday, June 8 at 9 pm ET/PT.