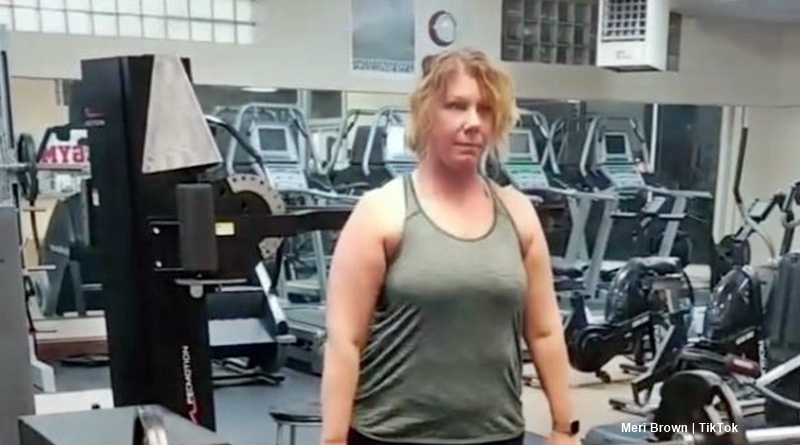 Sister Wives fans heard via Ysabel Brown that Kody spends the night over at Meri’s place these days. Many fans now think TLC conned them into the idea that the couple despises each other. Well, possibly things started coming right after the filming wrapped for the just-ended season. Fans saw them attending marriage counseling once again.

TV Shows Ace reported that Ysabel took part in a Live on Christine Brown’s Facebook about a week ago. The Live since got deleted. But, she told a fan that Kody spent “last night” over at Meri Brown’s house. Fans seemed a bit shocked when she also told them that Kody planned the next night at Janelle’s home. Obviously, Meri remains part of his routine stopovers. Certainly, in the last season,  they looked far from loving one another. In fact, Meri even said their love was over.

Going back through the years, fans saw the Sister Wives couple at loggerheads. For ages, Meri complained, and Kody admitted they no longer live as man and wife. No wonder some people, feel TLC strung them a long line about their so-called toxicity. Others think that Christine possibly removed the Live because Ysabel violated a TLC NDA. But, that might not be the case. Maybe the family let it slip that way as Meri gets so many fans urging her to leave him.

Christine went on a date night with Kody, Meri hits the gym

When did you last hear that Kody and Meri Brown went on a date night? But, fans know that Christine really fights for attention from Kody. When she goes on date night, she makes much of it on social media. The Sun UK reported that recently, she boasted about looking “s*xy” for him. They also noted that Meri Brown started hitting the gym recently. She shared videos of her self at the gym on her TikTok.

The inference that Sister Wives fans can take from the article, is that Meri might compete for Kody’s attention just as much as Christine does. While Meri poses without his wedding ring and puts out cryptic notes about being self-sufficient, Kody features rather often in her life, it seems. The other day, while doing a LuLaRoe Live, Kody walked in and they talked about his headache and stress. So, it’s not as though they hide his involvement in her life these days.

Big questions arise from all of this. If Kody and Meri started working on their relationship and it comes right, will it feature in a new season of the show? Or, did they fool everyone all along? Could that be why Meri steadfastly remains in his family? What do you think? Sound off in the comments below.