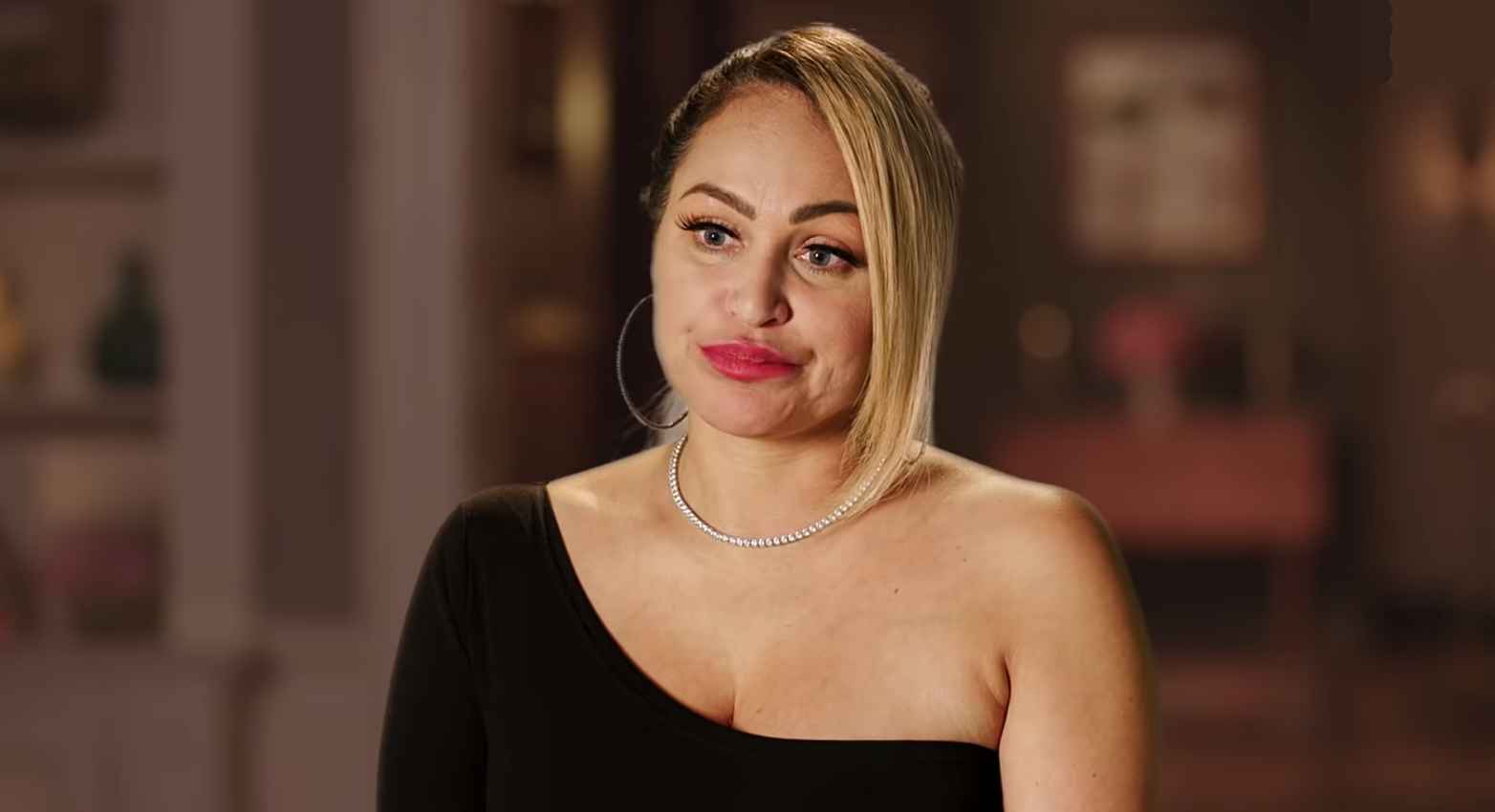 It seems like 90 Day Fiancé star Darcey is now completely over her British ex, Tom. However, it seems he isn’t giving up so easily. A teaser has been released for the Sunday, May 31, episode of 90 Day Fiancé: Before the 90 Days. In it, Darcey is chatting with her twin sister, Stacey. They are discussing how things stand with Tom following Darcey’s breakup from him.

Tom weight-shamed Darcey during their last meeting in New York. He feels bad about that and turned up at her home in Connecticut. Darcey told Tom she has nothing more to say. She refuses to accept a letter he tries to hand her.

The thing is, Tom has already moved on from his relationship with Darcey. He is now spending time with a Canadian woman, Shannon. In fact, Tom has been seeing Shannon since before he and Darcey split up.

In the video clip below, Darcey says Tom is still trying to contact her, even though she has blocked him from contacting her. He did it in a roundabout way, by getting his friend to reach out to Darcey. The friend sent her a message, telling her Tom feels he has “made a mistake.” He then tells Darcey he wants to “bridge the conversation” between Darcey and Tom.

Some hours later, Tom’s mother contacted her, saying pretty much the same thing. However, Darcey stood firm and didn’t respond to either message.

Darcey is not going to be played for a fool

While they are driving, Darcey tells Stacey she refuses to be “played for a fool.” She says she doesn’t even care whether Tom is still dating Shannon. Darcey says she gave her heart and tried her best, but adds you can only do that for so long.

The 90 Day Fiancé reality star says she will find someone else and that she doesn’t need this “s**t.” Darcey says he can send messages through as many people as he wants, but she is not going to respond. She concludes by saying she is done. She meant it and still means it.

Back in March, ET spoke to Darcey about her shaky relationship with Tom. They discussed her finding photos of Tom with Shannon prior to their breakup.

ET interviewed Darcey in March, where she talks about her shaky relationship with Tom. She mentions finding pictures of him with Shannon prior to their breakup. Darcey says at the time they had chosen to “give things another go.” Darcey feels she deserves the “respect of communication.” She doesn’t deserve being left dangling.

After Darcey saw the photos, she says Tom knew how she felt about this. She knew what had happened and what was going on. Darcey says she doesn’t like being left in the dust. If you are in a relationship, you want to know exactly what is happening.

The 90 Day Fiancé star says she is personally familiar with long-distance relationships. She says maybe Tom isn’t and that the fear of it makes him second guess things. However, she says she was always there for Tom and was always open about her feelings for him. Tom knows exactly how she feels and she wants the same in return.