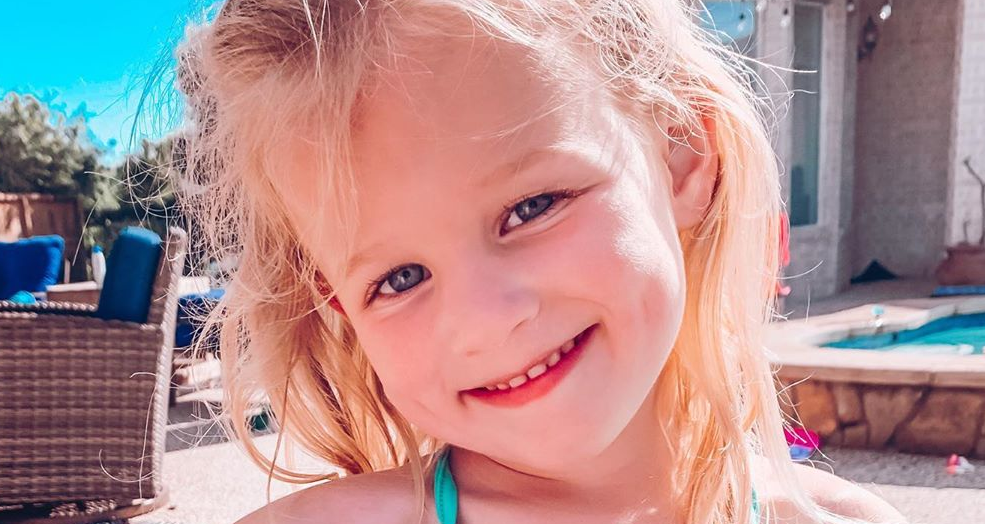 One of the biggest debates with larger reality TV families such as the OutDaughtered family is whether each child gets an equal amount of attention.

Another TLC family, the Duggars, welcomed 19 children into the world. Michelle and Jim Bob are always catching heat on social media and via media outlets for not giving their children equal attention. In fact, the mama and papa Duggar have long been accused of using their older children to help tend to the younger children. After all, it would have been physically impossible for mama Duggar to manage 19 children while her husband was working.

Now, the OutDaughtered family isn’t nearly as large as the Duggar family. But, they have their own unique challenge in this area. Danielle and Adam Busby welcomed five little girls into the world at the same time. This was five newborns and five toddlers that they had to manage all at the same time. Moreover, the quints also have an older sister named Blayke Louise that was born on April 5, 2011. Making things even more hectic for mommy and daddy, Blayke and her five younger sisters have birthdays that are just days apart.

The OutDaughtered family doesn’t catch the same heat as the Duggars.

Now, Danielle and Adam Busby don’t catch nearly as much heat as the Duggars. For the most part, they seem to have a spectacular handle on balancing the amount of attention they give to each child. After all, the quints and Blayke always seem so happy in videos and photos shared on social media.

Still, some OutDaughtered fans are quick to whine when they notice one of the members of the Busby clan not showing up as often in pictures. And, unfortunately, that is exactly what has been happening in the comments of some of Danielle’s recent Instagram posts.

Mother’s Day…a day I will never take for granted❗️A day I get to celebrate because of these beautiful six little faces 🥰 Today i had the honor of doing our church’s “coffee chat” on Facebook live / zoom interview to share my Motherhood Journey and some words of encouragement. Thanks Aaron and Bethany for giving my the opportunity 😊 #clearcreekcommunitychurch #e96 #cccc #mothersday #simplyblessed #itsabuzzworld

As we previously reported, Danielle Busby did share a Memorial Day tribute with Instagram. The post featured all six of her girls with their backs to the camera. We noted it is likely a challenge for Danielle and Adam to get all the girls together for a photo. After all, they are very energetic girls that just want to play. So, it would make sense for photos and videos to only feature a few of the Busby girls at a time.

Nonetheless, OutDaughtered fans were thrilled to enjoy a photo featuring all six girls. Even if they were just looking at them from behind.

There is one Busby quint fans seem to be yearning for more of though.

In the comments of several of Danielle’s recent Instagram posts there is a common trend. OutDaughtered fans have asked for Danielle and Adam to post more pictures or videos featuring Riley Busby.

“Please post of riley, your or adam haven’t in week,” one fan begged in the comments of Danielle’s Memorial Day post.

While the comment was liked several times… It was not met with positive responses. One individual questioned “what would happen” if Danielle did not comply. Another individual noted that it hadn’t been that long since Danielle posted a photo featuring Riley.

Riley and Bronson…besties of buddies, it’s too cute! #itsabuzzworld #besties

In an Instagram post from 24 hours ago, another individual added: “wheres riley we haven’t seen her in so long i miss her haha.”

The comment was met with just as many likes. But, it didn’t have any negative responses.

A quick scroll through Danielle’s profile does reveal that she posted a photo of Riley Busby just four days ago. The photo featured Riley searching for seashells on the beach with her pal Bronson. The photo, however, was another snap of Riley from behind.

Do you notice when a member of the Busby clan doesn’t show up as often on social media? Tell us about it in the comments!