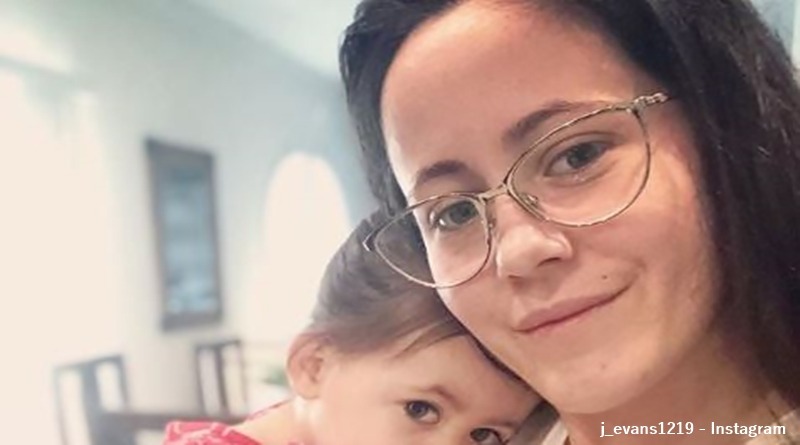 Teen Mom 2 alums, Jenelle and David made up their differences and reconciled. Even her mom Barb bought into that. Keeping much to themselves in their little wilderness didn’t stop Kailyn from slapping at Jenelle, though. And she seems genuinely baffled about it. In fact, she feels Kailyn suffers some sort of obsession with them.

Mostly, if Kailyn likes other cast members, she sticks up for them. Actually, fans think she’s a loyal person to her friends. For example, TV Shows Ace reported that Kail jumped in to defend Leah Messer from Farrah Abraham’s mom, Debra Danielsen. It came after Leah posted about “skinny-dipping with Jeremy Calvert.” That’s when they conceived their daughter Addie. Kail waded in when Farrah’s mom suggested some things are best not shared on social media.

But with Jenelle, it seems Kailyn won’t stand for her during her reconciliation with David. Actually, it sounds like Jenelle wants nothing more from Kailyn than for her to leave them alone. And, Jenelle’s fans think it’s odd that Kailyn bleats about people who parent or body-shame, but she did just that to Jenelle. The attack on Jenelle came seemingly out of the blue, InTouch Weekly reported. And, the Teen Mom 2 alum denied Kailyn raised old issues that came over a year ago.

The whole thing started when “Kail…seemingly body-shamed Jenelle, 28, over her new bikini pics.” On her Instagram Stories, a fan asked Jenelle, what started the latest beef with Kailyn. Jenelle said that someone told her about Kailyn talking about her bodyweight on Twitter. She added that it came “out of nowhere.” When one critic suggested that David gave Kail good reason to troll on them, Jenelle noted that came ages ago. She also noted that David commented so far back, that it seems unreasonable to suddenly use that.

Is she going to bring up a comment about something my husband said over a year ago?…We have cut off all contact with her, and she still has something to say. I don’t get it. #obsessed.” – Jenelle Evans | Instagram Stories.

Actually, Jenelle and David seem rather isolated these days. On March 31 on Instagram, David seemed delighted that they stay away from others in their little paradise. He noted, “Here’s to a lifetime of our own kind of quarantine, boat rides, ATV trails, living off the land, etc. I don’t think we are going to have a hard time staying secluded.”

What do you think about Teen Mom 2 star Kailyn suddenly body-shaming Jenelle out of “nowhere?” After all, they moved away from MTV and spend a quiet life seemingly minding their own business these days. Sound off in the comments below.