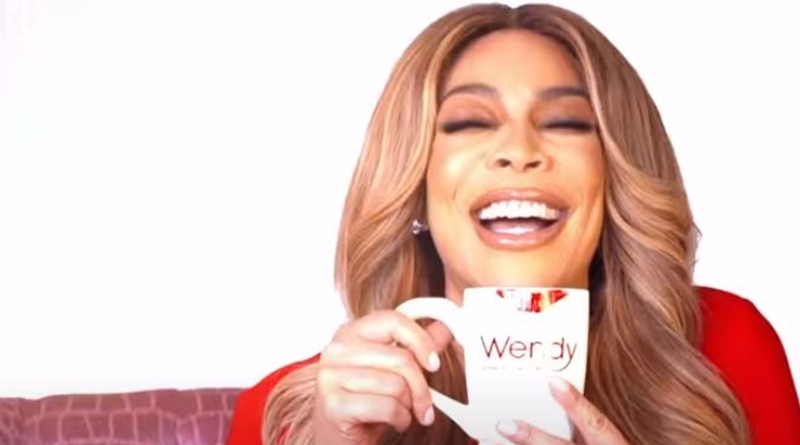 Wendy Williams heard good news last year, as The Wendy Williams Show got renewed. It came after Wendy took a long break due to her Graves’ Disease. Recently, fans heard that her crew purchased a Cameo for her from Mama June who wished her good health. But now, she’s not well again and takes another break from work.

The news that Wendy’s off sick again came from @AllAboutTheTea on Instagram this week. They shared a slide that said her “Graves’ Disease” caused her some “fatigue” lately. So, under the doctor’s recommendations, she takes “time off” for “treatment.” The Wendy@Home audience won’t see her for a while. The admin of the account captioned it with, “Wendy Williams has been really off lately. Here we go again.”

Some critics and fans of the show suggested that they also saw that. But, some of them think it’s time The Wendy William’s Show ends anyway. One suggested that Nene take over for the time being. After all, it’s not like Wendy’s segment’s that long. They wrote, “She is only doing 15 min live from her apartment though. 🤦🏻‍♀️ yeah maybe nene can fill in & I’m sure Nene will do 45 min. Maybe it’s time for wendy to be done! Im not mad at her that’s a lot of years, (sic).”

Other comments by followers about Wendy Williams

Realistically, most people don’t troll on Wendy. Some of them noted that many celeb hosts struggle these days engaging with viewers remotely. One wrote, “I think a lot of celebrities [feel] the strain of losing their show audience, or movie sales, etc.” Naturally, with her illness, Wendy probably feels the stress a lot more. And, clearly, she’s not all that well.

TV Shows Ace reported that Wendy announced on her Instagram in April, that her crew purchased a Cameo for her from Mama June. The WEtv star said, “I just want to wish Wendy Williams well during this quarantine girl. Hopefully, everything is going good with you and you’ll be back in the studio soon because your fans miss you like crazy.” Wendy opted not to say anything horrid about Mama June, which seems a bit surprising.

Mama June is charging fans $30 for personal video messages. Check out the one she did for Wendy! This and more on today’s Hot Topics.

As one of Wendy Williams’ critics noted, Wendy’s no stranger to toxicity. On the post about her latest hiatus, they wrote, “Maybe if she stopped dragging people she wouldn’t be so fatigued.” It’s not so surprising that patience with Wendy’s Graves’ Disease wears thin. After all, The Hollywood Reporter noted she’s been off again and on again for a long while now.

Do you think that perhaps Wendy Williams should call it a day? Sound off in the comments below.

Remember to check back with TV Shows Ace often for more news about Wendy Williams.