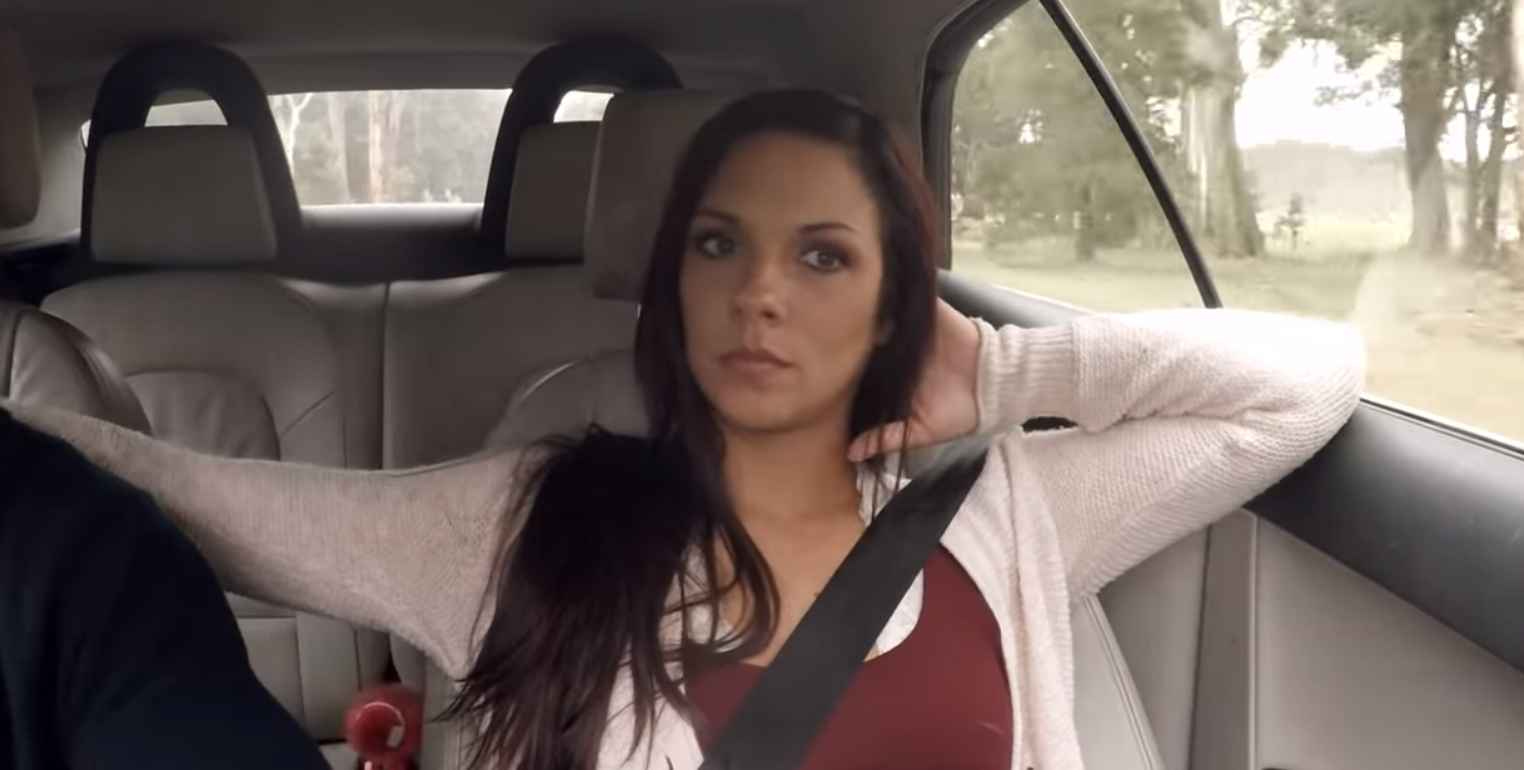 On the current season of 90 Day Fiancé: Before the 90 Days Avery and Ash have had problems. Avery has journeyed from America to Australia to meet Ash in person. While they have known each other for nine months, the pair has split three times. The relationship just doesn’t seem to be working. In a sneak-peek into Sunday’s episode, we see Avery and Ash spending time with his son Taj. While they get on, Avery believes there will be problems getting a K-1 Visa for Ash.

Ash works as a relationship expert and in a recent episode, Avery attended his seminar. While hearing him speak, Avery was disturbed by his old-fashioned views on gender roles and women. Avery and Ash have fought over the issue, but are finally trying to make it work again.

In the sneak peek to Sunday’s episode of 90 Day Fiancé, Avery goes with Ash to meet his ex-wife, Sian and his son, Taj. Previously Ash has told Avery his former wife is fine with him moving to America. However, after meeting Sian and Taj, Avery is not so sure.

As noted by E! News, the clip shows Avery and Ash spending time at a lake with Taj. It is clear to Avery that Taj really loves his father. However, by seeing them together, the experience turns bittersweet. Avery has come to the realization that by moving Ash to the US, she would be taking Taj’s father away from him.

Avery tells Ash she is in a ‘weird place’

Ash drops Taj back at home with his mom and Avery goes on to tell Ash she is in a “weird place” right now. The 90 Day Fiancé star says she only has a few days left before going home. Having been with him in person, she worries about leaving Ash. Avery admits she will “really, really, really” miss him.

In the confessional, Avery says it was “bittersweet” seeing father and son together. The thought of Ash traveling to America to be with her for long periods of time would take him away from his son. The TLC reality star says the last thing she wants to do is “create issues between a parent and their child.”

Avery goes on to say she had traveled to Australia with the hope of getting engaged to Ash. However, despite the fact they both have so much love and passion for each other, she says the situation is really complicated. Avery admits that filing a K-1 Visa for Ash might not be in their future.