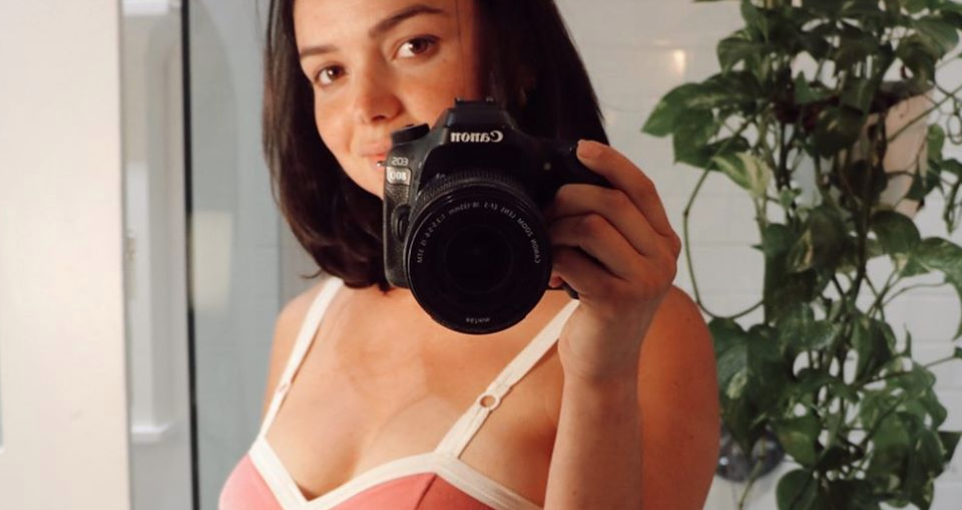 A lot of time has passed since Bekah Martinez made her Bachelor debut. Now, she’s reflecting on how she treated Arie Luyendyk Jr. after he went back on his decision.

Bekah was on The Bachelor competing for Arie’s heart three years ago and it seems she has come a very long way since. During her time on the season, she was the youngest girl there. Now though, she is growing up a bit and is looking back on things she said to him.

At the end of Arie’s season, he ended up engaged to Becca Kufrin. The two seemed happy until the season finale when The Bachelor showed the entire breakup. He dumped her and ended up going back to his runner up, Lauren Burnham. Now, Lauren and Arie are married and have an adorable daughter. At the time though, Bekah made it clear that she was not pleased with Arie’s heartbreaking decision.

Bekah says that at the time she said some terrible things. But now, she sees how happy they are together and regrets the negativity she showed them US Weekly shared.

“I talked a lot of s—t on Arie and Lauren after they got together after he dumped Becca, but obviously they’re really happy,” she said. “I definitely regret saying so many awful things because obviously they’re so sweet and happy together now and they have their little family.”

Apparently, she even reached out to Lauren to apologize.

“She was very sweet about it,” Bekah said. “I definitely said a lot of things about different people that I would probably take back at this point. And I think there does get to be a certain period in time where it’s like water on the bridge.”

Everyone knows what Arie and Lauren have been up to, but maybe not Bekah. Bekah is now expecting her second child 15 months after the birth of her unplanned baby girl. She and her boyfriend, Grayston Leonard, share both of the babies.

The first time she had her baby, she was pretty freaked out she said. However, this time she knows her boyfriend is a great father and that they love each other.

“Luckily, I figured out that I was with a really great person and a really great partner and father. But navigating all that was really, really difficult and not fun. And both of us weren’t even sure if we wanted to be with each other, all that kind of stuff. And then this time around, you know, we love each other.”

Do you admire Bekah’s apology? Let us know in the comments. Come back to TV Shows Ace for news on all of your favorite Bachelor Nation stars.

See The Busby Quints Go Glam In Cute New Video
Savannah Chrisley Gets Scolded By Fan For Wearing Barely Nothing?
‘Below Deck’ Daisy Has Drunk Regrets After ‘Sailing Yacht’ Reunion
‘LPBW’: Why Tori Roloff Doesn’t Clap Back At Mom-Shamers
Emma And Alex Make A Dating Profile For Their ‘Bossy’ Sister Anna