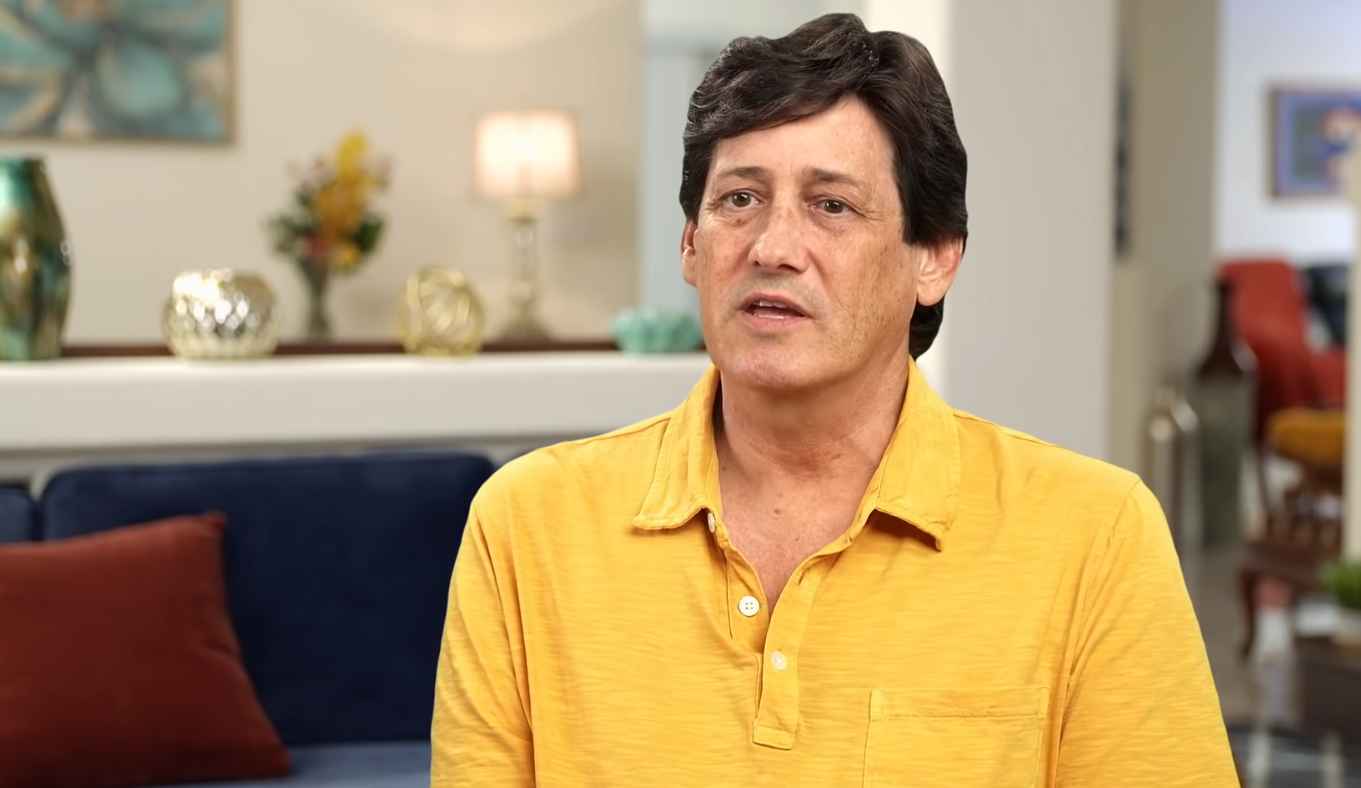 Well, well, well. Right from the start of the latest season of 90 Day Fiancé: Before the 90 Days, it seemed like Lana was catfishing David Murphey. Despite fans telling him on social media that Lana is a fake, he continually stands up for her. David refuses to believe she is catfishing him, despite being unable to meet her in person. Now it turns out his confidence in Lana has paid off. On the episode of Sunday, May 10, we finally get to meet the Ukrainian beauty!

After meeting Lana on a Ukrainian dating site, David Murphey, 60, has had an online relationship with her for seven years. David says he speaks to her on the phone and via video chat, but TLC viewers have never seen her.

The computer programmer has flown from his home in Las Vegas to Ukraine on a number of occasions to meet Lana. Each time, when David gets there, there is no sign of Lana. This all changed on the Sunday, May 10 episode, where finally Lana turns out to be real. In the final moments of the show, we see David embracing Lana, saying over and over, “Oh my God!”

After the May 3 episode of 90 Day Fiancé, Murphey hit social media to respond to fans calling him out as desperate. David wrote that he doesn’t control editing. One viewer wrote that “Facts are facts.” They went on to say for seven years, Murphey has been stood up four times, paid out $100,000 and tracked Lana like a rabid dog.

The fan said then David hires a private investigator, closing by saying editing doesn’t make him stupid, he did that all on his own. It turns out the P.I. who looked into Lana’s identity seemed to confirm fans’ worst fears, by saying she was a scammer.

Happily ever after for David and Lana?

Now it turns out David was right to trust in Lana. It may have been seven years, but finally, she is there and he is holding her. A sneak peek into the episode of Sunday, May 17, reveals more of their relationship. Referring to the many times he had been stood up by Lana and the money wasted, David says “Nothing in the past even matter.”

As noted by People, David has sworn off dating American women after several failed relationships. He had always felt an attraction for Slavic women, which is why he signed up for the Ukrainian dating website. Let’s hope his faith in Lana continues to be right for Murphey.