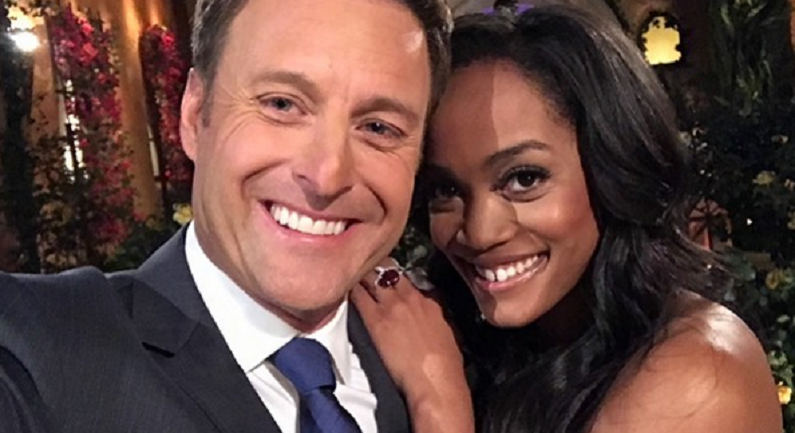 Chris Harrison has strong feelings about some of the Bachelor contestants. This includes past, present, and fan favorites. The ABC host made an appearance via video chat on The Kelly Clarkson Show to promote his new series, The Bachelor: The Most Unforgettable – Ever!

Harrison spent almost two decades hosting The Bachelor and its spinoffs. So, he’s going to get a little frustrated sometimes. He admitted there are times when he wanted to scream at some of the contestants. Harrison also wanted to scream during Peter Weber’s season of The Bachelor. But he claims it’s all love.

Kelly Clarkson asked Chris Harrison if he feels like a “relationship expert” since he’s hosted the show for so long. He claims not to be a love doctor, but he joked that he should have “an honorary degree in psychology on relationships.” Harrison has seen it all, and he’s been through his share of relationships as well.

During his chat with Kelly Clarkson, Chris Harrison admitted he felt frustrated with some of the Bachelor contestants. Out of all the contestants that have been on the show, Harrison said he wanted to “grab Peter by the collar” and give him a good shake. He also thought Colton Underwood’s dramatic fence-jumping moment was a “mess.”

Harrison even had his moments with Hannah Brown. There were many moments in Bachelor history when he just wanted to give them a good pep talk. It’s not just one-sided. Harrison said almost every bachelor and bachelorette wanted to scream at him at one time or another. The Bachelor host obviously cares about them and wants them to make the right decision.

It’s not about abuse, it’s about love. Harrison admits things get heated and he wanted to just tell them how he really felt.

Chris Harrison also addressed the franchise’s lack of diversity. Bachelor Nation knows that the Bachelor franchise is terrible with diversity. During one of his radio interviews, host Bevy Smith asked Harrison if ABC will finally make the show will ever reflect what the country looks like.

Harrison admits there weren’t as many people from different backgrounds during the early casting calls for each of the shows. Even the producers had to “beg” people to audition. It just wasn’t as popular as it is these days. Harrison admits that the show needs to be more diverse, and that’s what they’re focusing on doing.

“So we had to take that first step, and we have done better at casting and putting more diverse people on the show, therefore you see yourself represented more,” Harrison said. “Again, I think it takes a long time to turn around a big boat. We needed to take that step and I think we’ve done much better in the last few seasons for sure.”

Would Chris Harrison give up his hosting gig?

Harrison’s goal is to “get to the point where everybody feels represented.” The ABC producers are on board with the idea and want to reflect the diversity in future seasons. Smith asked Harrison if he’d ever consider giving up his hosting position to someone else for a “race-specific” reason.

“I would rather not lose my job in this,” he joked, meaning if he failed on making the franchise more diverse. Then he explained why he doesn’t think that addresses the franchise’s issue. He wants to it become an all-inclusive show where everyone feels seen.

“That’s kind of what happens in this country right now,” Harrison continued. “The pendulum swings so far from one side to the next. I don’t know if the answer is to go all the way to the opposite side to whether the other side doesn’t feel represented. My goal is to hopefully find that sweet spot in the middle.”

It’ll be interesting to see how the Bachelor franchise will embrace diversity, moving forward. ABC is already getting creative with its new series, The Bachelor: The Most Unforgettable – Ever!, which will replace both The Bachelorette and Bachelor in Paradise this summer. The new show premieres on Monday, June 8 at 8 p.m. ET.